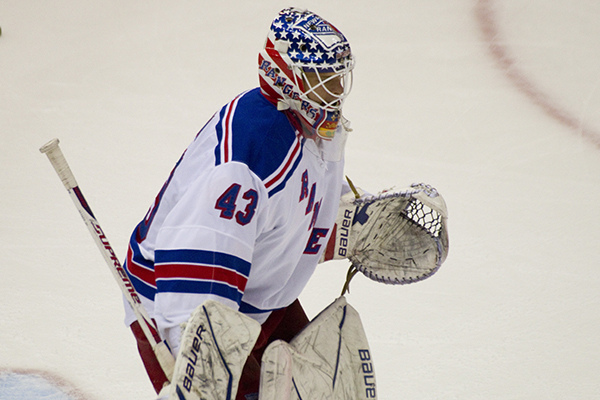 Drafted by the Buffalo Sabres in the first round (16th overall) of the 1995 NHL Entry Draft, he spent the first half of his 16-year National Hockey League (NHL) career with the Sabres, later having stints with the Philadelphia Flyers, New York Islanders and New York Rangers. He now works as an analyst on the The Sports Network/TSN panel along with James Duthie (sportscaster)/James Duthie, Aaron Ward (ice hockey)/Aaron Ward and Bob McKenzie (broadcaster)/Bob McKenzie and is the director of goaltending at the Academy of Hockey at the Buffalo HarborCenter.

I don't care. I want it. I welcome it. Whoever comes out on top is going to be the better for it. And I have all the intention that I'm going to be coming out on top of everything.

I was ready to go. It's not easy. Shootouts are never easy. It's three saves for a win. You just have to tough it out. 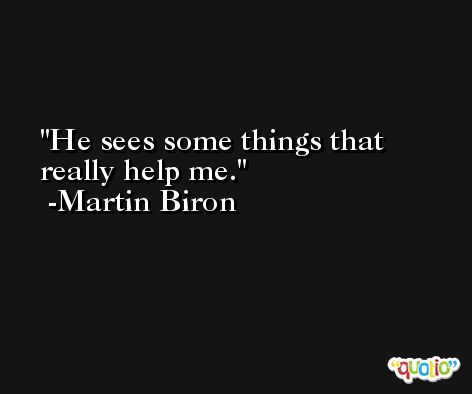 I didn't care one bit if my legs were shaking at the end of practice. I want it; I welcome it. That's how we're going to get better.

That's never happened, to be honest with you. When that happens, you work twice as hard because you want to keep it up and give them more to cheer at. 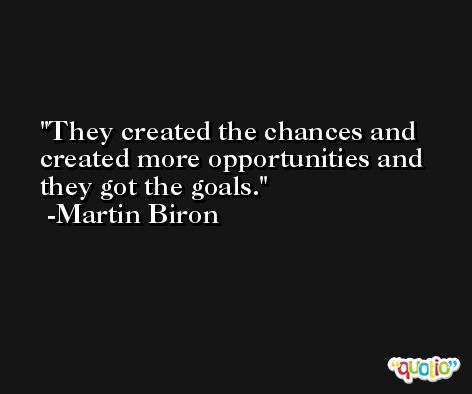 I was ready to go, but it was just one of those nights. You can't dig yourself a hole like that and expect to come out.

I think that's the first time this year that for 60 minutes I was always thinking ahead a step. 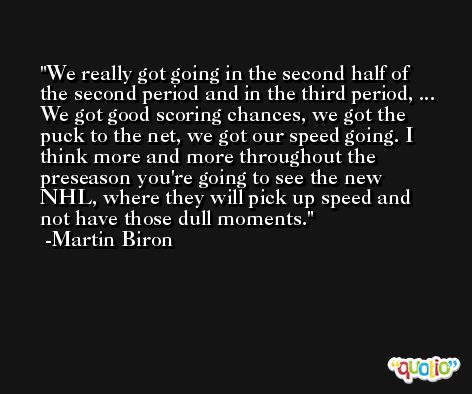