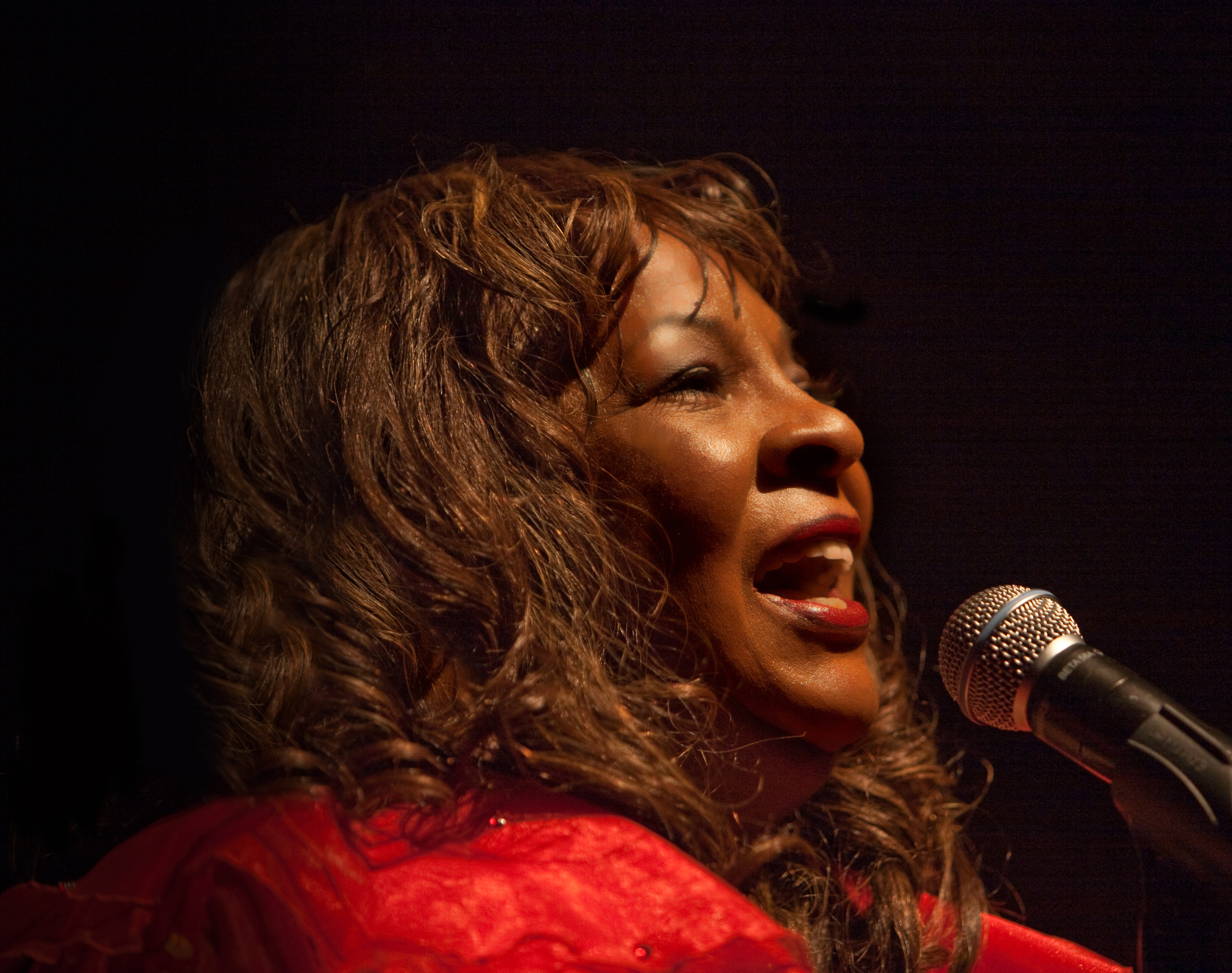 "Martha Rose Reeves" is an United States/American Rhythm and blues/R&B and pop music/Pop singer and former politician, and was the lead singer of the Motown girl group Martha and the Vandellas. During her tenure with The Vandellas, they scored over a dozen hit singles, including "Nowhere to Run (Martha and the Vandellas song)/Nowhere to Run", "Jimmy Mack", and their signature "Dancing In The Street". From 2005 until 2009, Reeves served as an elected City council#United States and Canada/council woman for the city of Detroit, Michigan.

If you enjoy these quotes, be sure to check out other famous musicians! More Martha Reeves on Wikipedia.

Dancing in the Streets.

I could've been in L.A. and forgot about all this stuff. I could sell my property, move to Las Vegas and just play the slot machines. Why should I be bothered? Because I love Detroit. We have an obligation to hold onto its history. 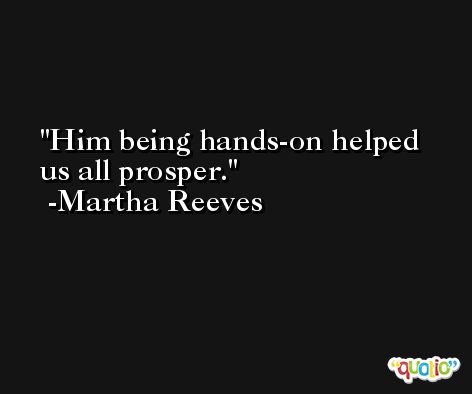 I've got to take a back seat while I learn to drive. I'm learning as I go. I'm getting a crash course.