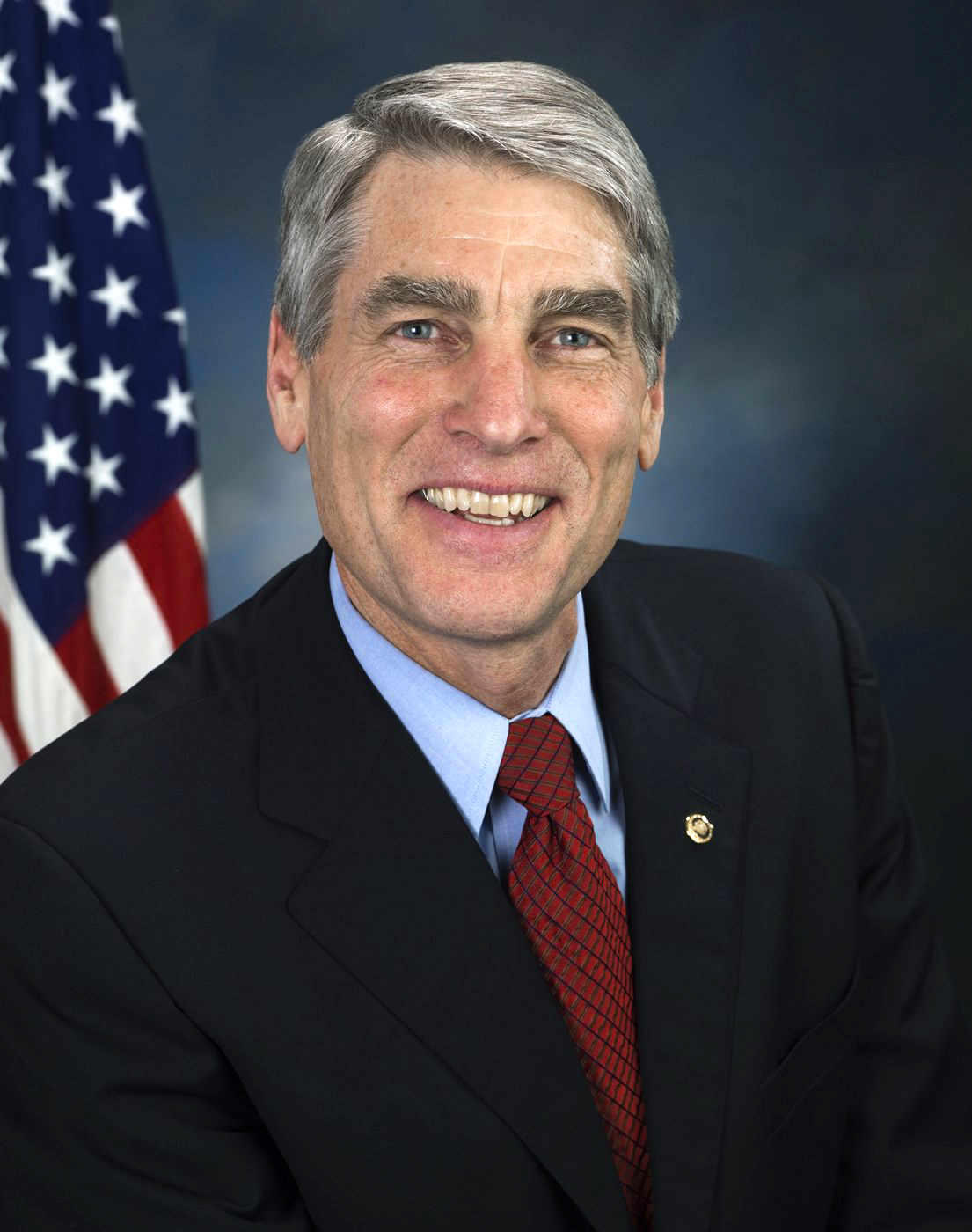 A member of the Democratic Party (United States)/Democratic Party, throughout his career he has proposed legislation to support renewable energy, expand List of areas in the United States National Park System/national parks, and protect natural resources. Born in Tucson, Arizona, he is the son of former U.S. Representative Mo Udall/Morris "Mo" Udall. A member of the Udall family, a Western United States/western List of United States political families/American political family, his relatives include New Mexico's Tom Udall and Utah's Mike Lee (U.S. politician)/Mike Lee. Udall United States Senate election in Colorado, 2014/ ran in 2014 for a second term in the U.S. Senate, but was defeated by Republican Cory Gardner.

If you enjoy these quotes, be sure to check out other famous politicians! More Mark Udall on Wikipedia.

I want to assure . . . (that) the state and federal agencies are coordinating their efforts.

This is an opportunity for the delegation to bring all the federal officials and federal entities to the table and assure (the) people of Colorado we're prepared. 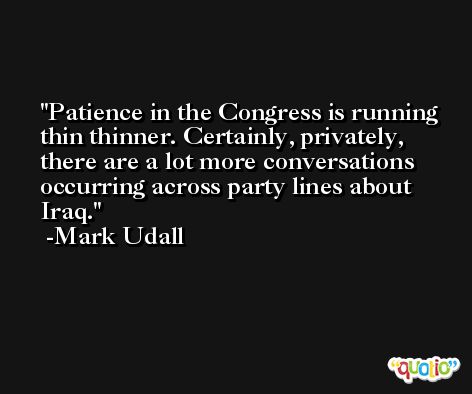 My concern was it would be subsumed in this very unwieldy bureaucratic entity, ... Most people (now) think what happened was what was predicted would happen. 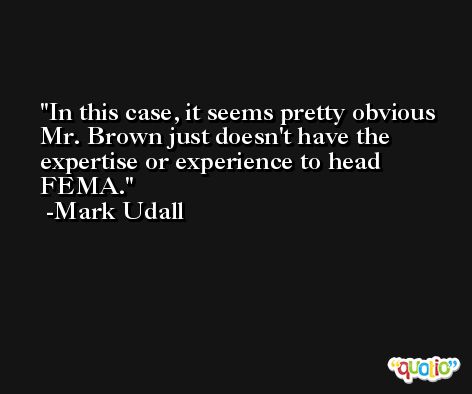 When our Homeland Security Alert System goes to orange, our state and local governments' budgets go into the red. I fear the Bush Administration and the Republican Congress are sacrificing homeland security and other needs in favor of deep tax cuts that will have little or no positive effect on the economy.

We've all heard the stories about people cutting their pills in half, choosing between paying for drugs and paying for food, or forgoing the medications altogether. These folks shouldn't be faced with these choices at all. It's time that Congress help high-risk pools, consumers, employers and state legislatures control the rising cost of healthcare. 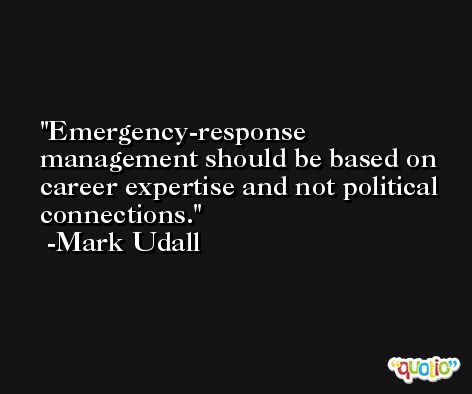