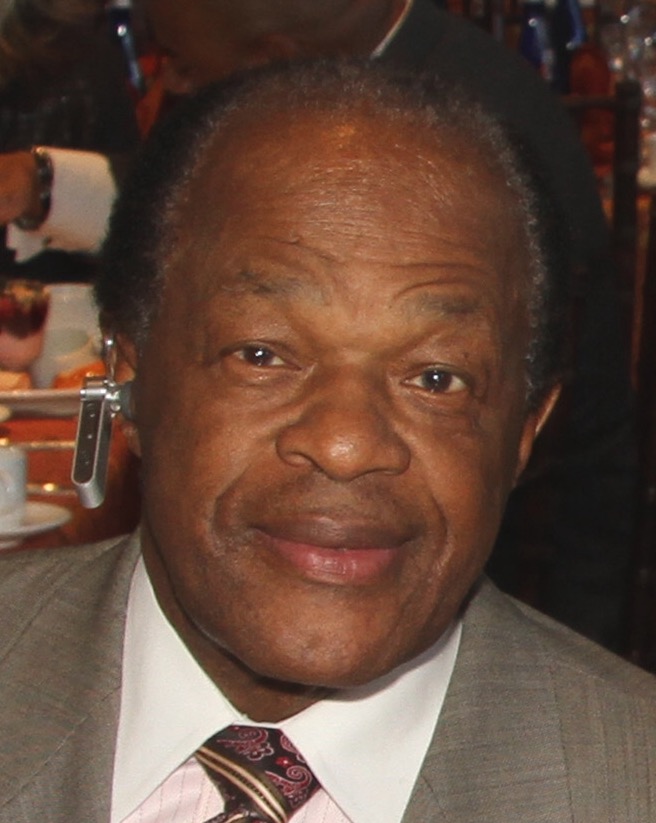 "Marion Shepilov Barry, Jr." was an United States/American politician who served as the second Mayor of the District of Columbia from 1979 to 1991, and again as the fourth mayor from 1995 to 1999. A Democratic Party (United States)/Democrat, Barry had served three tenures on the Council of the District of Columbia, representing as an at-large member from 1975 to 1979 and in Neighborhoods in Washington, D.C.#Ward 8/Ward 8 from 1993 to 1995, and again from 2005 to 2014. In the 1960s he was involved in the African-American Civil Rights Movement (1954–1968)/African-American civil rights movement, first as a member of the Nashville sit-ins/Nashville Student Movement sit-ins and then serving as the first chairman of the Student Nonviolent Coordinating Committee (SNCC).

If you enjoy these quotes, be sure to check out other famous politicians! More Marion Barry on Wikipedia.

Chris has not decided to do anything with anybody until I decide. It is as simple as that, ... He understands that. He's political.

Frank Raines stood on the sidelines, leaving Eleanor Holmes Norton all by herself to fend against these big, bad, conservative Republicans. 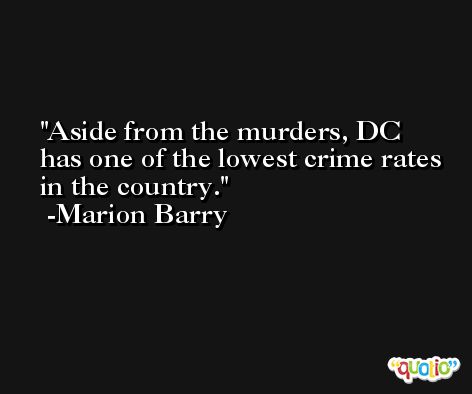 This is not a sham, not a game. This is the real stuff. 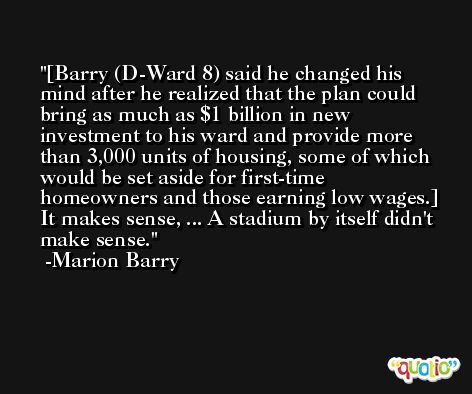 We in Washington, D.C., are experiencing the best of times but yet the worst of times. The number of jobs is rising, but so is unemployment. Go to these construction sites. You'll find that a majority of construction workers are not District residents.

I have to admit I didn't do as much as I should have back when I was mayor, but now we're getting it done, ... It's not where you've been but where you're going. 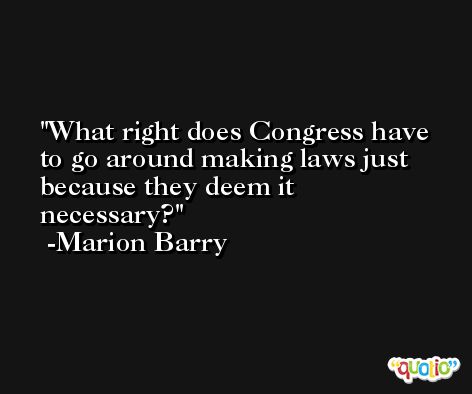