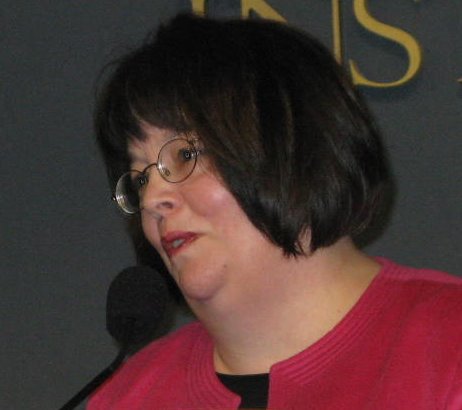 "Margaret Gallagher Srivastav", better known by her working name "Maggie Gallagher", is an American writer and Social conservatism in the United States/socially conservative Pundit (expert)/commentator. She wrote a syndicated column for Universal Press Syndicate from 1995 to 2013 and has written books. She serves as president of the Institute for Marriage and Public Policy, a nonprofit organization which lobbies on issues of marriage law. She is an executive committee member, former president and former chairman of the board of the National Organization for Marriage, which Opponents of same-sex marriage in the United States/opposes same-sex marriage and other legal recognition of same-sex partnerships.

If you enjoy these quotes, be sure to check out other famous writers! More Maggie Gallagher on Wikipedia.

Let me make this clear: I didn't want a fight. What I wanted from President Bush was a nominee about whom, win or lose, we could all be proud. Instead, turning to His Girl Harriet, President Bush for once thought small. And that means, on this one President Bush is already a loser. 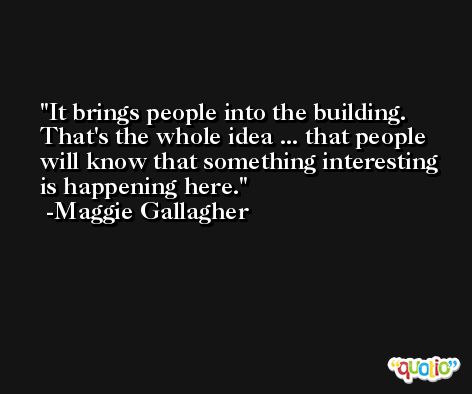 The marriage crisis is not caused by gay and lesbian couples. It's just not wise, it's not kind or compassionate to be conducting this kind of social experiment. 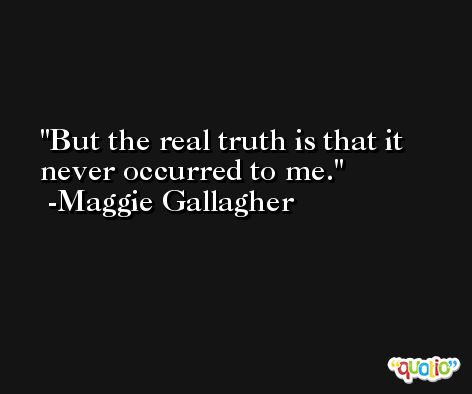 It is hard not to see the theological overtones in the movie... Beauty, goodness, love and devotion are all part of nature, built into the DNA of the universe.

With a variety of differentiated activities, this will help students to learn about themselves as well as their beliefs and values. 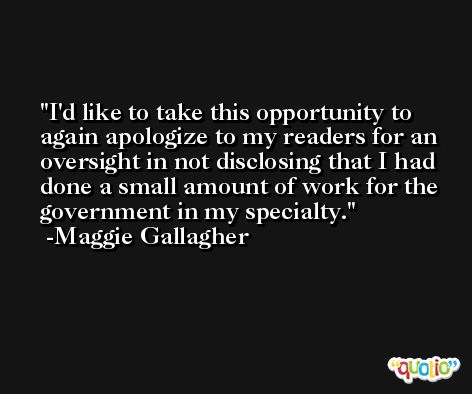