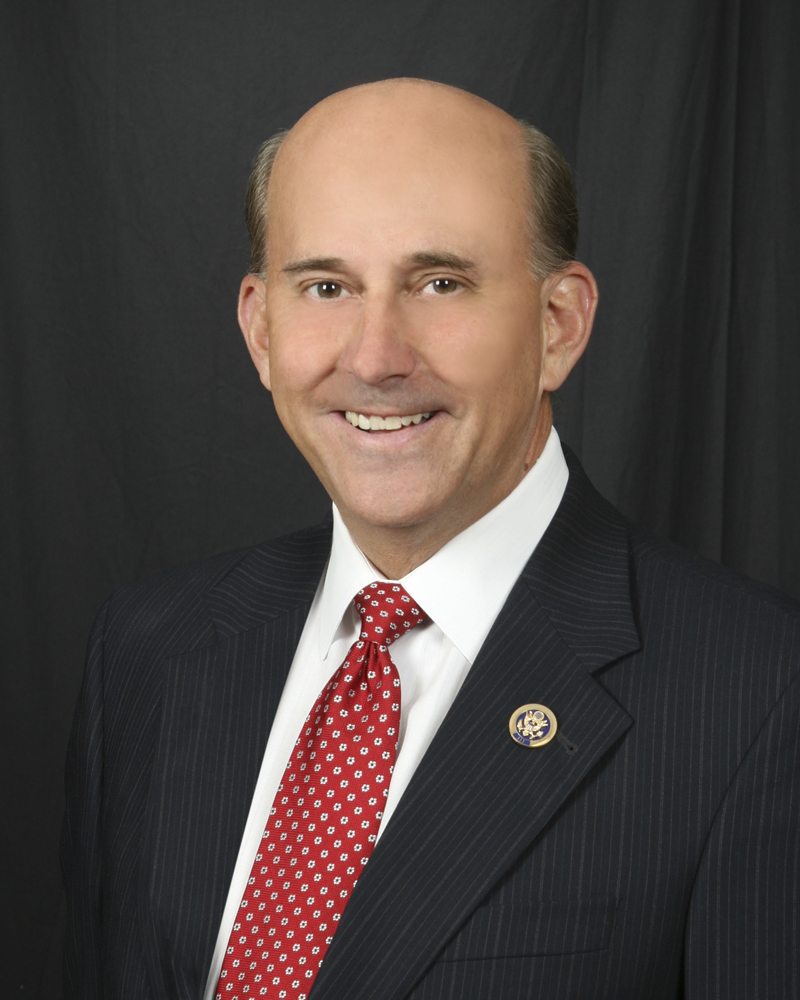 If you enjoy these quotes, be sure to check out other famous politicians! More Louie Gohmert on Wikipedia.

With Republicans, Tom DeLay has not been kicked off the team. He is still on the team and is still working and helping.

We're asking Americans to tighten their belts; by golly, the federal government should, too. 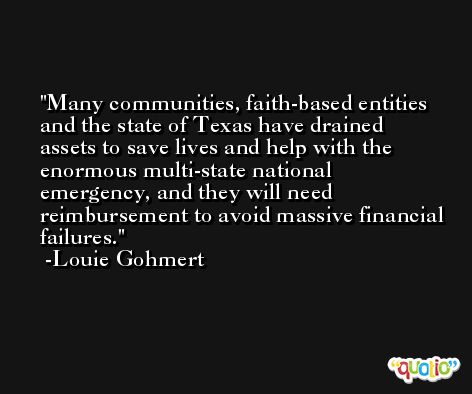 I'm wondering if we should gather up Kmart signs and put them on the endangered species list.

Violent crimes in our courthouses must cease and those who commit these heinous crimes must be punished accordingly, including the death penalty for murdering judges, law enforcement officials or their families.