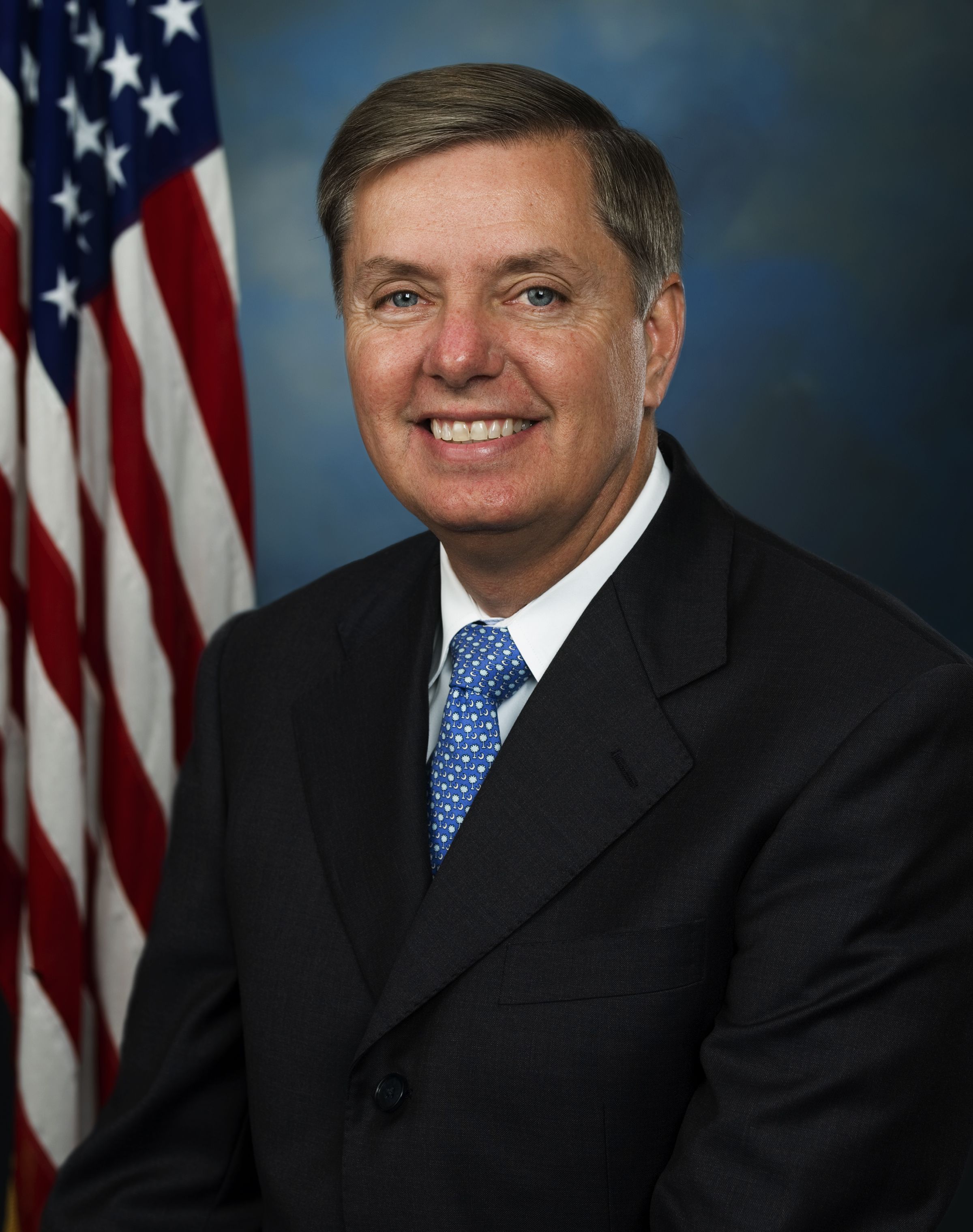 If you enjoy these quotes, be sure to check out other famous politicians! More Lindsey Graham on Wikipedia.

If she didn't have that blue dress proving a relationship, they would have cut her up, ... The president of the United States used the full power and force of the White House to go after a young lady so that she couldn't hurt him.

With the economy being sluggish as it is, even though there are some signs of improvement, now is the time to put money back into the economy with a purpose, and that's to create jobs. 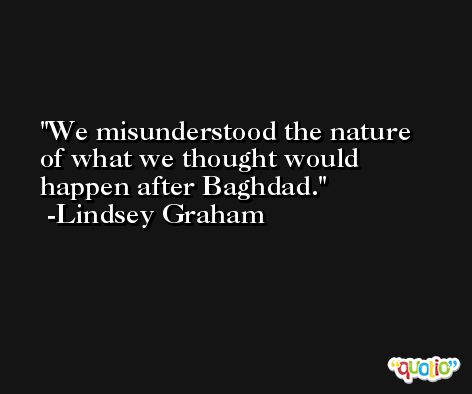 I'm telling you now, if the facts don't change, it is the most overwhelming case for grand jury perjury I have ever seen in my life. And what am I going to do?

I've got my own mind made up about how far we want to take this thing, based on an adulterous relationship with an intern. It's got to be a serious crime ... that would subject anybody at this table to criminal prosecution, and there's a few things in there that might meet that standard. 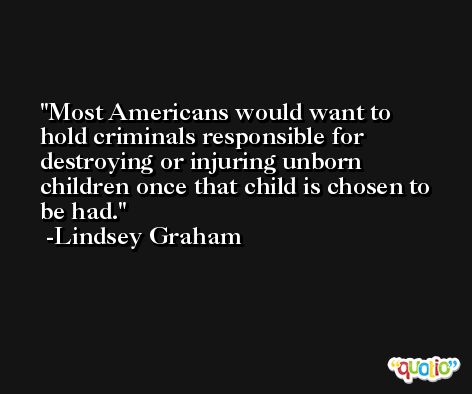 There's a lot that won't, ... But this report is full of hearsay. This report hasn't been tested by the adversarial process, and it will later on. There's some things that may not have the same flavor once you get into it.

It puts limits on criminals' rights to destroy unborn children without the permission of the woman. 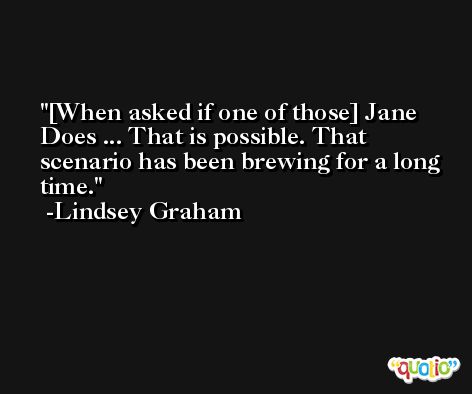