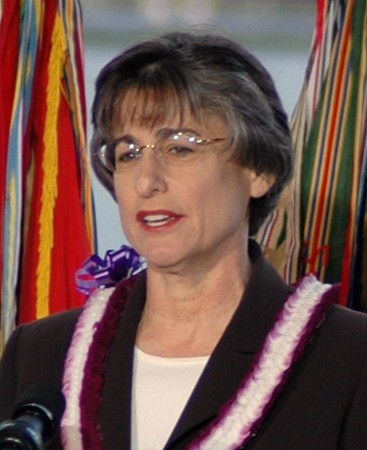 During the 2004 Republican National Convention in New York City, Lingle served as chairwoman of the convention during the absence of permanent chairman Dennis Hastert from the convention floor. She was the 2012 United States Senate election in Hawaii, 2012/Republican nominee for the United States Senate, vying unsuccessfully for an open seat vacated by retiring U.S. Senator Daniel Akaka.

In January 2015, Lingle was appointed as a senior adviser to Illinois Governor Bruce Rauner.

If you enjoy these quotes, be sure to check out other famous politicians! More Linda Lingle on Wikipedia.

I'm not an education expert, and frankly I don't want to make education decisions for our state. But I am experienced at successfully managing organizations, and putting people on a path where they can succeed. 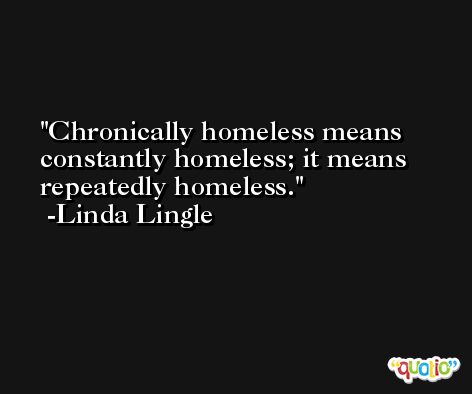 Hawaii is an island state, thousands of miles from anywhere. It's as if we are in a boat, caught in treacherous waters, needing to set sail for a better place. If I were to chart a course north, but you insisted on going south, then we would go nowhere. We would stay stuck exactly where we started.

Good schools, good jobs, good government. These are not unreasonable demands. But sadly, some of our people have already lost heart and have left Hawaii to look for these things elsewhere. 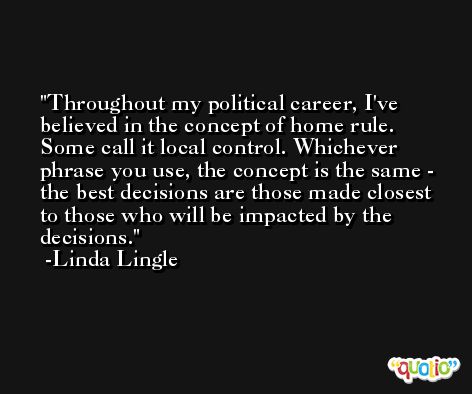 We have come dangerously close to accepting the homeless situation as a problem that we just can't solve.

I truly believe the brightest days lie ahead for the Great State of Hawaii. 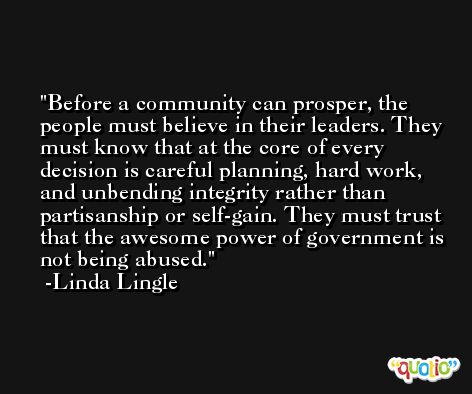