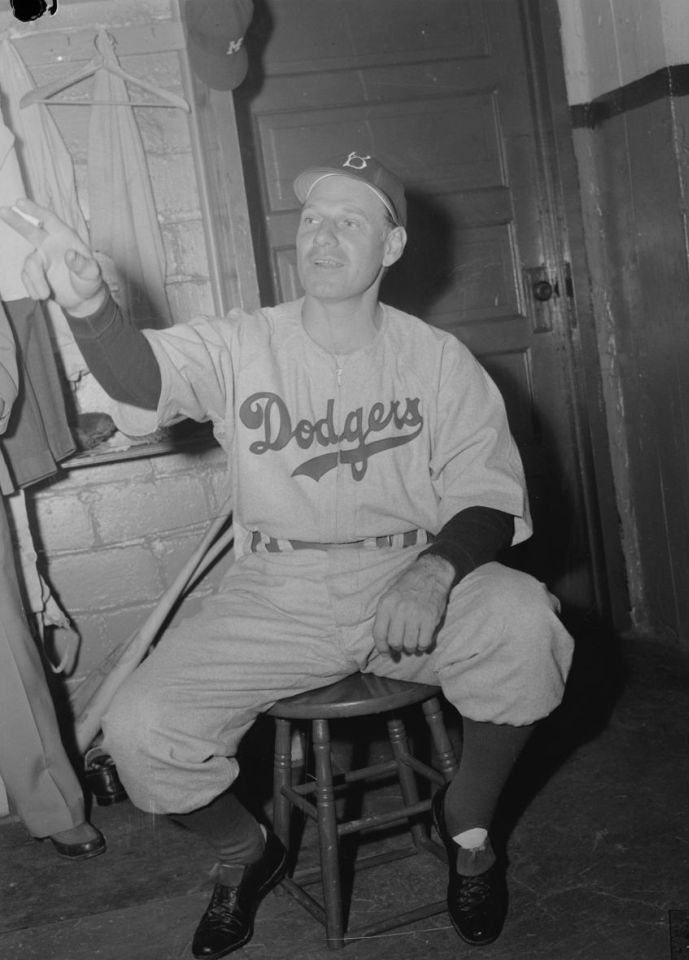 "Leo Ernest Durocher" (July 27, 1905 – October 7, 1991), nicknamed "Leo the Lip", was an American infielder and manager (baseball)/manager in Major League Baseball. Upon his retirement, he ranked fifth all-time among managers with 2,009 MLB All-time Managerial wins/career victories, second only to John McGraw (baseball)/John McGraw in National League history. Durocher still ranks tenth in career wins by a manager. A controversial and outspoken character, Durocher had a stormy career dogged by clashes with authority, umpires (his 95 career ejections as a manager trailed only McGraw when he retired, and still rank fourth on the all-time list), and the press.

If you enjoy these quotes, be sure to check out other famous athletes! More Leo Durocher on Wikipedia.

Win any way as long as you can get away with it. Nice guys finish last.

You don't save a pitcher for tomorrow. Tomorrow it may rain. 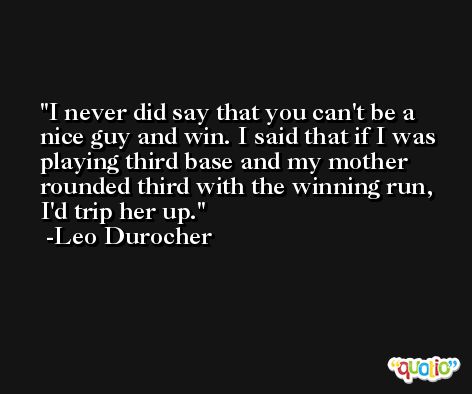 I made a game effort to argue but two things were against me: the umpires and the rules.

You argue with the umpire because there is nothing else you can do about it. 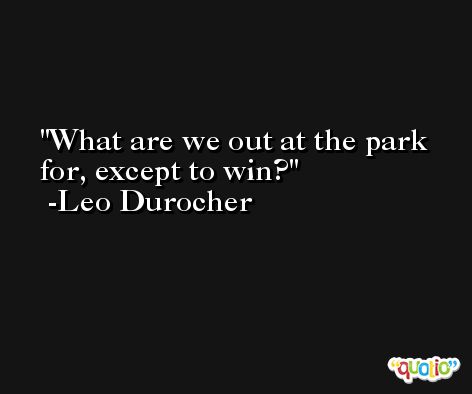 Give me some scratching, diving, hungry ballplayers who come to kill you. 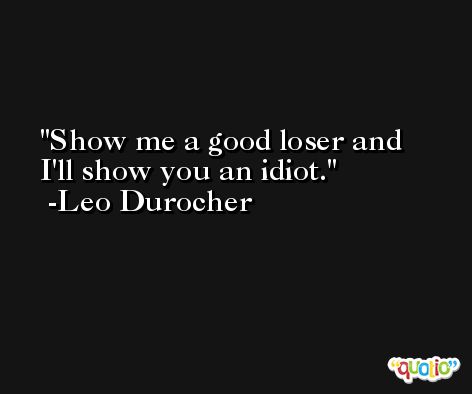 I never questioned the integrity of an umpire. Their eyesight, yes.