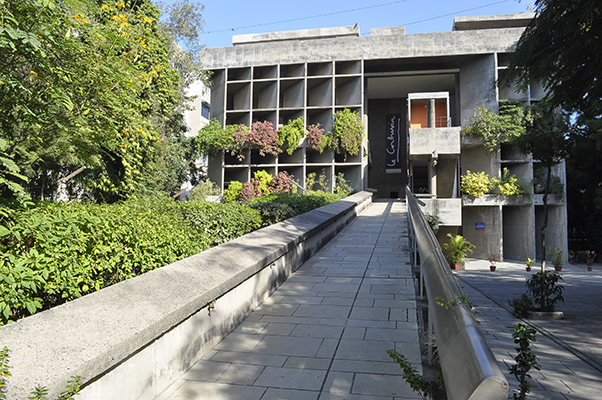 "Charles-Édouard Jeanneret-Gris", who was better known as "Le Corbusier", was a Swiss-French people/French architect, designer, painter, urban planner, writer, and one of the pioneers of what is now called modern architecture. He was born in Switzerland and became a France/French citizen in 1930. His career spanned five decades, with his buildings constructed throughout Europe, India, and America.

Dedicated to providing better living conditions for the residents of crowded cities, Le Corbusier was influential in urban planning, and was a founding member of the Congrès International d'Architecture Moderne (CIAM). Corbusier prepared the master plan for the planned city of Chandigarh in India, and contributed specific designs for several buildings there.

If you enjoy these quotes, be sure to check out other famous architects! More Le Corbusier on Wikipedia.

The most beautiful bridge in the world. so pure, so resolute, so regular that here, finally, steel architecture seems to laugh.

Space and light and order. Those are the things that men need just as much as they need bread or a place to sleep. 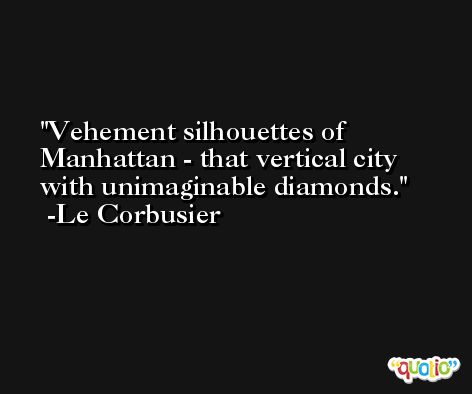 A house is a machine for living in.

A hundred times have I thought New York is a catastrophe and 50 times: It is a beautiful catastrophe. 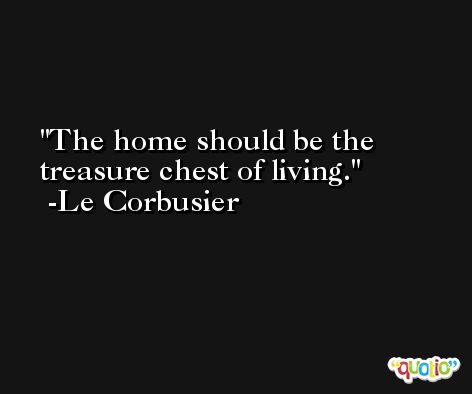 To create architecture is to put in order. Put what in order? Function and objects.

Our own epoch is determining, day by day, its own style. Our eyes, unhappily, are unable yet to discern it. 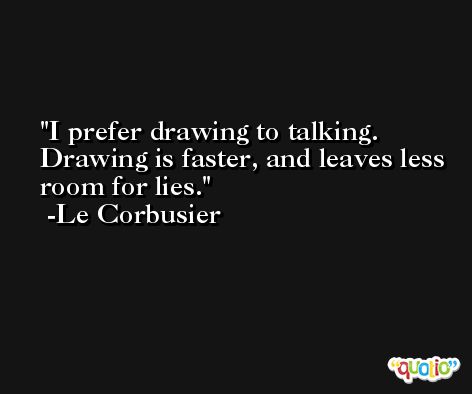