He made his first-class debut in February 1990 against England, opening the bowling for Jamaica. He bowled medium pacers, concentrating more on seam and swing as oppose to being fast.

Also handy with the bat, he made three first-class hundreds including a career best 135 for Jamaica against the Windwards Islands. That innings helped him to become the second-highest runmaker in the 1999–2000 Busta Cup.

Williams played 15 One Day Internationals for West Indies, the large bulk of them coming in

the 2000–01 Carlton Series in Australia. His best ODI bowling performance was perhaps his 3 for 16 against New Zealand in his just his second match.

We'll be able to take quite a few pets. 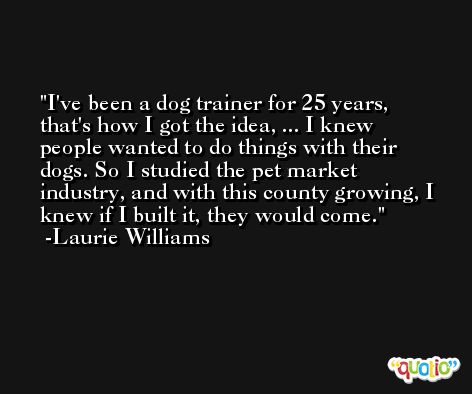 If you just take them to a dog park they could be exposed to tons of things, ... The dogs could have all kinds of parasites. They could've never had a shot in their lives.

Heated glass has some history - in supermarket freezer doors and airplane windows. That's why they don't fog up. 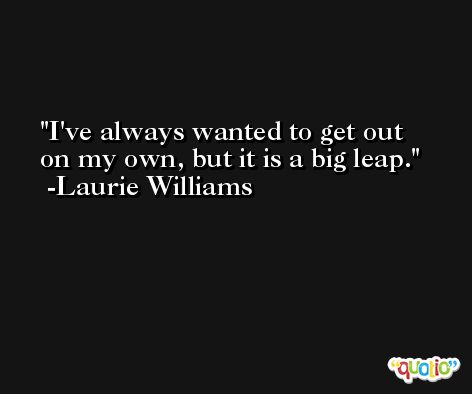