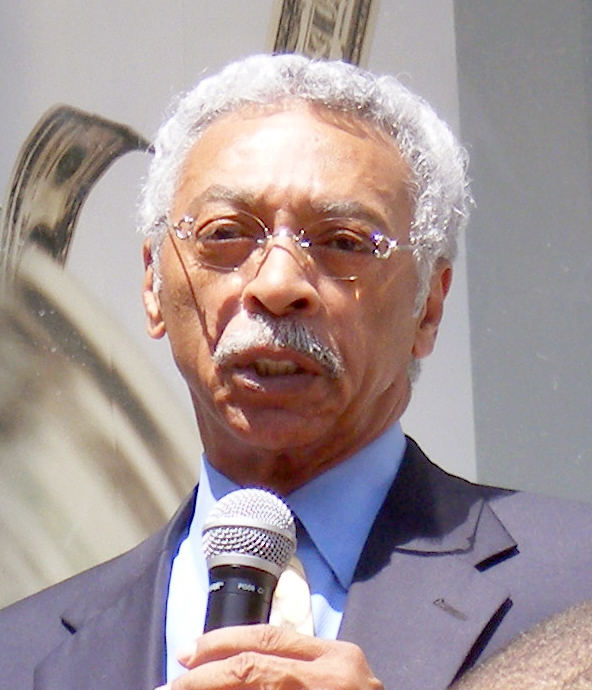 "Larry Paul Langford" is the former mayor of the city of Birmingham, Alabama/Birmingham, Alabama now serving a 15-year federal felony sentence. He previously served on the Jefferson County, Alabama, Commission, including four years as the first African-American commission president. He also served as mayor of Fairfield, Alabama, and served one term on the Birmingham City Council. Prior to entering politics, Langford was a well-known television personality, having worked for then-local ABC affiliate, WBRC TV as the community's first African-American TV news reporter. In 2010, Langford began serving a 15-year federal felony sentence, the result of a highly publicized public corruption trial in Tuscaloosa, Alabama.

Langford raised money and generated public interest and support for Visionland Theme Park (now known as Alabama Adventure Theme Park), located near Bessemer, Alabama/Bessemer. The park was built largely by Bond (finance)/bond issues backed by a consortium of municipalities in the western part of the county, as well as the city of Birmingham and the county government. The park later declared bankruptcy, and was sold to Southland Entertainment Group for just over $5 million at auction.

It's a big step in fire communications ? the biggest upgrade that's been undertaken in at least 25 years.

We had a pregnant woman complaining of shortness of breath, and another woman who was asthmatic, who were also transported to Little Company of Mary. And there were several other people who were treated on the scene but not transported, about a half dozen people. 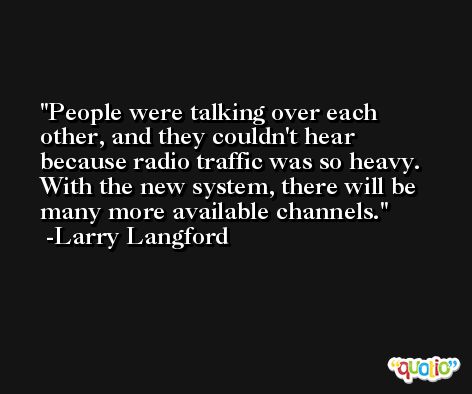 If you raise $4 million by October, we'll give you the other $1 million.

The roof was being worked on and the fire began on the roof. That's what we know. 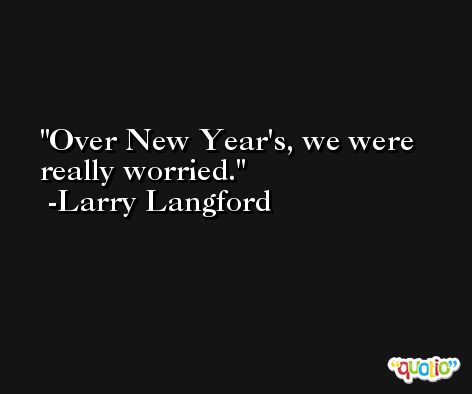 These would be new residents. They'd move here.

We take this very seriously, it's prohibited, the commissioner will not stand for it, it's reprehensible, it's against everything the fire department stands for. 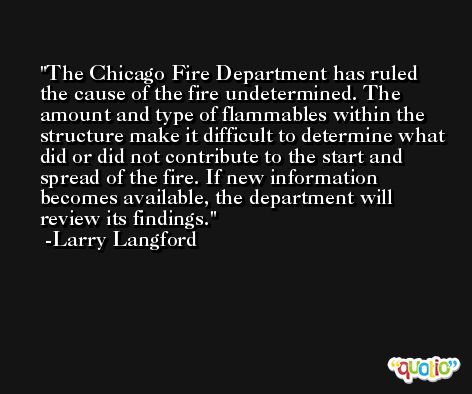