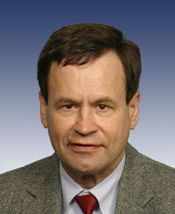 "Lane Allen Evans" was a Democratic Party (United States)/Democratic member of the United States House of Representatives from 1983 until 2007, representing the Illinois' 17th congressional district/17th District of Illinois. Evans announced that he would not seek reelection in November 2006 and retired at the end of the 109th United States Congress/109th Congress, due to the increasingly debilitating effects of Parkinson's disease.

If you enjoy these quotes, be sure to check out other famous politicians! More Lane Evans on Wikipedia.

The $864 billion Republican tax cut is a destructive plan that will eat the surplus alive and suck the VA dry. They are trading veterans for votes and it is shameful.

This past weekend I was proud to take part in the commemoration of the World War II Memorial and salute the Greatest Generation. And I am proud to have the opportunity to honor and celebrate the service and sacrifices of Americans who took part in D-Day. Their efforts that day will forever stand as a defining moment in history. 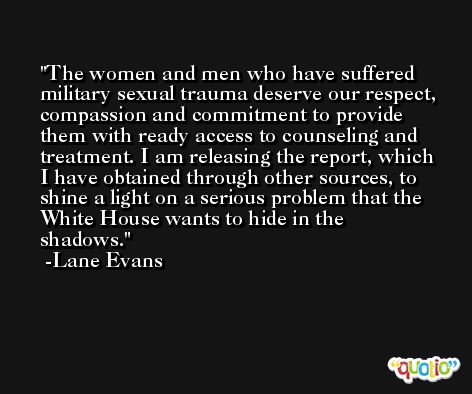 Without the brave efforts of all the soldiers, sailors, airmen, and marines and their families, this Nation, along with our allies around the world, would not stand so boldly, shine so brightly and live so freely. 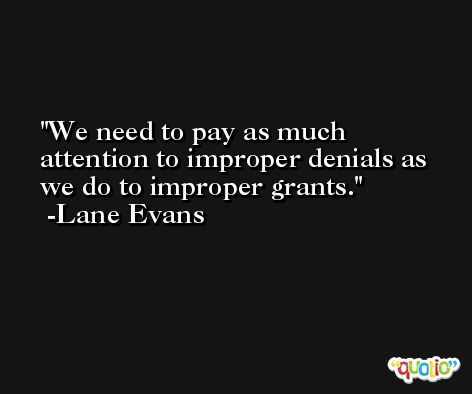 A Harris poll I've seen says only 12 percent of the electorate names taxes as one of the most important issues facing the nation. Voters put tax cuts dead last, behind education, Social Security, health care, Medicare and poverty.

There's a natural tendency after a war ends to put it away and put it to the side. But if you don't face up to the consequences from the get go, you're basically going to face these problems later on. 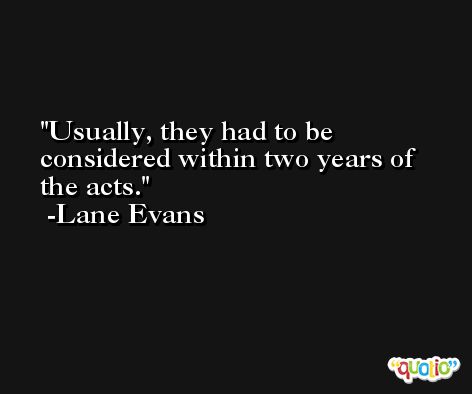