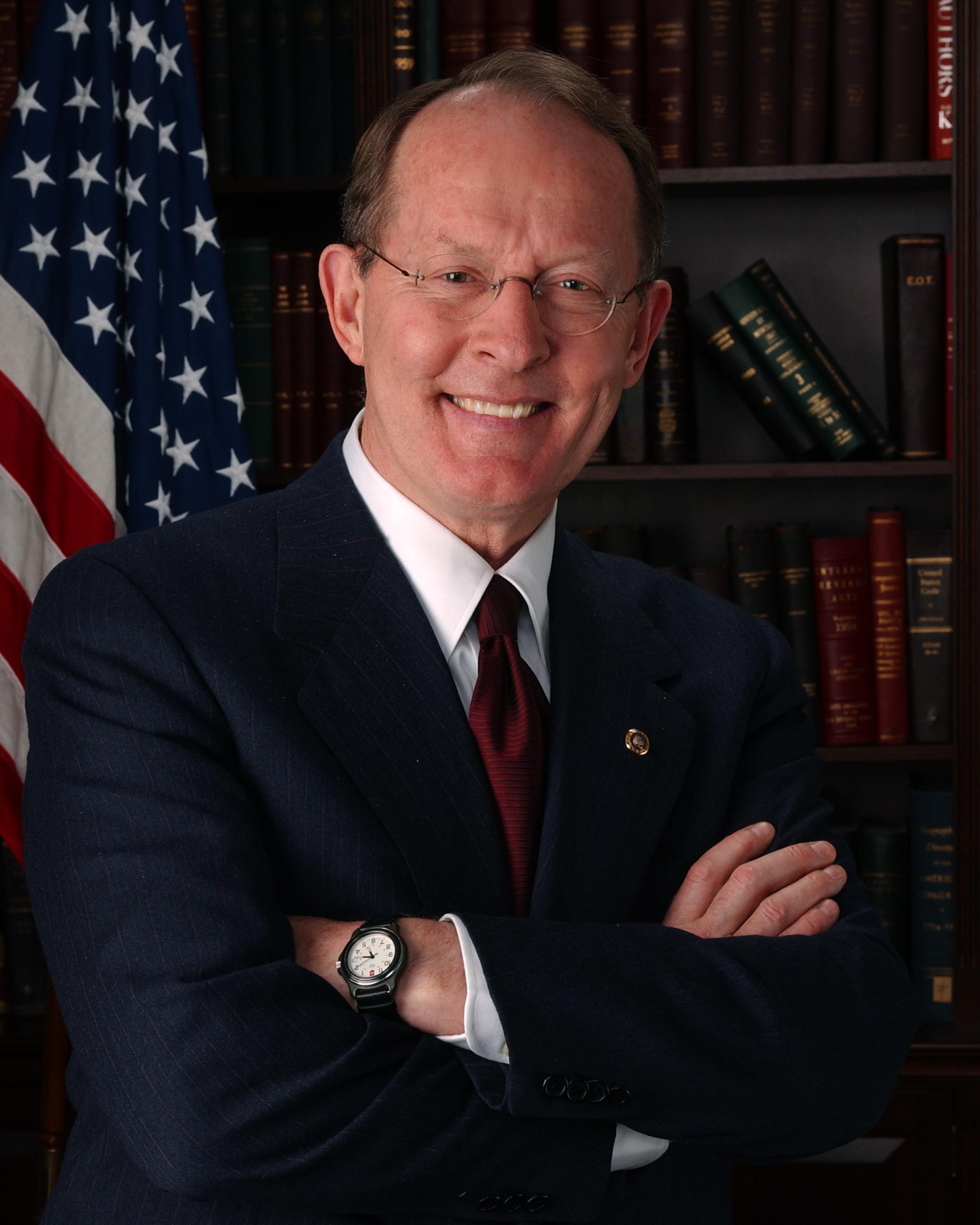 Born in Maryville, Tennessee, Alexander is a graduate of Vanderbilt University and New York University School of Law. He worked as a legislative assistant to Senator Howard Baker and as an assistant in the Nixon Administration in the late 1960s. He won the Republican nomination for the 1974 Tennessee gubernatorial election but was defeated by Congressman Ray Blanton in the general election.

In 1978, Alexander defeated Knoxville, Tennessee/Knoxville Democratic Party (United States)/Democrat Jake Butcher for the governorship, serving as the List of Governors of Tennessee/45th Governor of Tennessee from 1979 to 1987. In 1991, he was nominated by President of the United States/President George H. W. Bush to serve as United States Secretary of Education/Secretary of Education, from 1991 to 1993. Alexander ran unsuccessfully for the Republican presidential nomination in U.S. presidential election, 1996/1996 and U.S. presidential election, 2000/2000.

If you enjoy these quotes, be sure to check out other famous politicians! More Lamar Alexander on Wikipedia.

September 11 is one of our worst days but it brought out the best in us. It unified us as a country and showed our charitable instincts and reminded us of what we stood for and stand for.

It is a rare American who does not have some story about how music has made our lives richer and more interesting, how it has changed our moods, brought out the best in our character and even sometimes helped us earn a living. 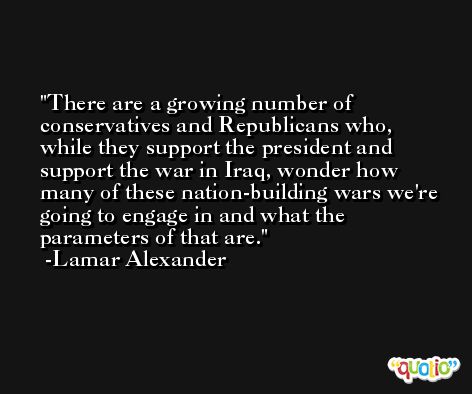 Every day before school, I would bang away on Czerny, Bach, Beethoven and Mozart-and throw in a little Jerry Lee Lewis when I thought no one was around to correct me.

Put too many one-size-fits-all jackets on Americans and the place explodes. 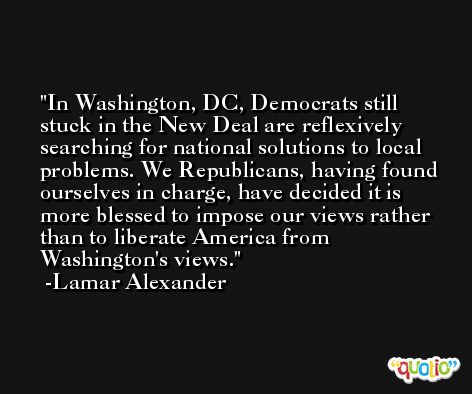 The job of mayor and Governor is becoming more and more like the job of university president, which I used to be; it looks like you are in charge, but you are not.

As Governor, I could think of only one way to unify our State that was made up of so many different climates, political beliefs and people, and that was our music. 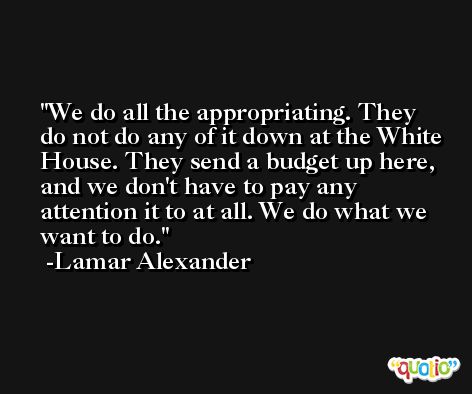