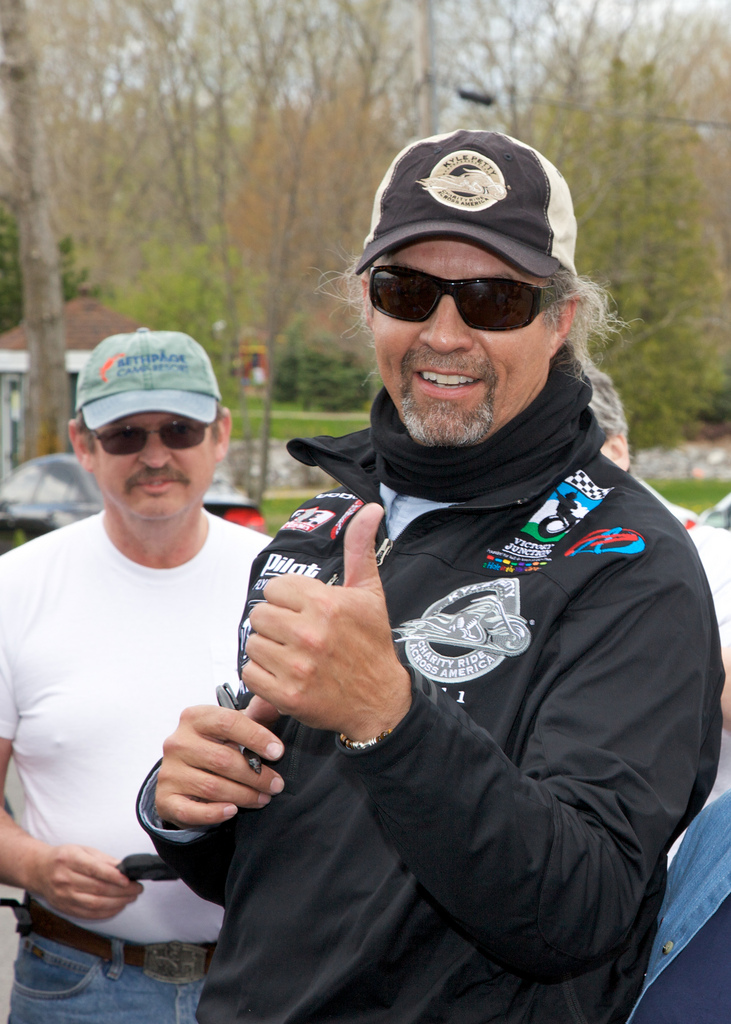 "Kyle Eugene Petty" is an United States/American stock car racing/stock car racing driver. Now retired, he formerly competed in the NASCAR Sprint Cup Series, and is currently a co-host for NASCAR America, which is on NBCSN. He also commentated for NASCAR on TNT/TNT in the summer. He is the son of racer Richard Petty, grandson of racer Lee Petty, and father of Adam Petty. He and his wife Pattie have two other children: Austin and Montgomery Lee. He last drove the #45 Dodge Charger (LX)/Dodge Charger for Petty Enterprises, where he formerly served as CEO. He appeared in the 1983 Burt Reynolds movie Stroker Ace. Petty was born in Randleman, North Carolina.

I had to be the only child in this country who ever called his father 'The King.'

We've just got to start building some stuff to get better.

This sport is probably more competitive than any other professional sport, ... When you get behind on some things, getting caught up again is tough. We've struggled with things for a while, but we've never given up on making it better and getting back to running up front and winning races.

I look at it as smart growth. Smart marketing. Is there a case to be made that we're too many places and we're too many places too fast? There probably is. But at the same time, there's not a seat to be had in the house, and people are tuning in all over the country. So you can't argue against it, either. 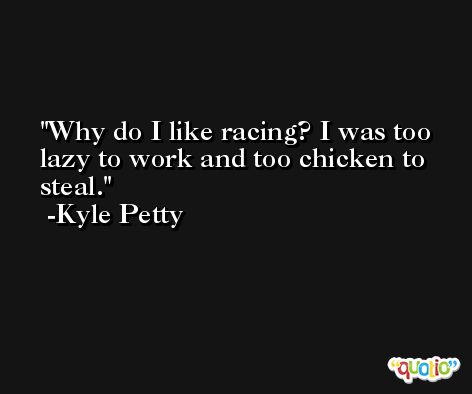 I'm not sure anyone has ever done it there before.

This is the greatest marathon I've ever seen. 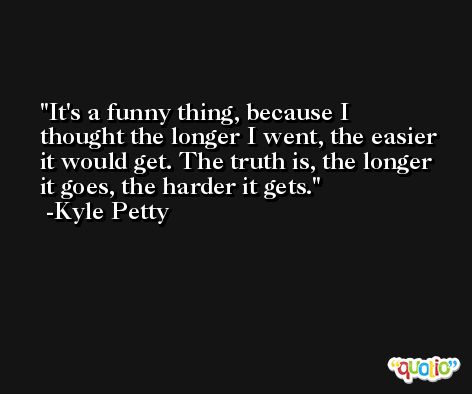