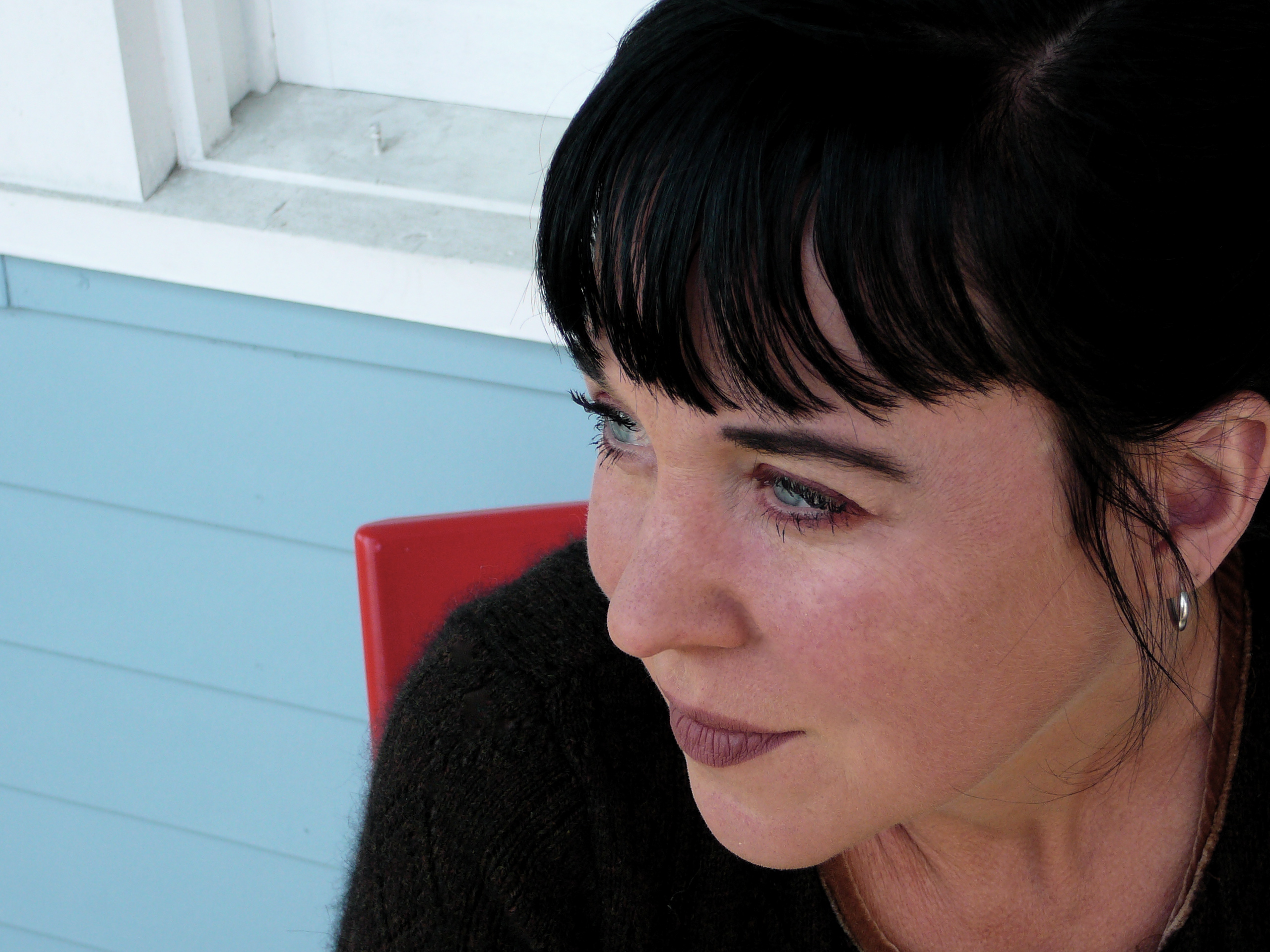 "Kristin Hersh" is an United States/American singer/songwriter. She came to prominence in the late 1980s as the leader of the alternative rock group Throwing Muses before launching a solo career emphasizing her acoustic guitar. In 2003, she formed the hardcore punk-influenced power trio 50 Foot Wave.

Hersh has written a memoir, titled Rat Girl, which was published in the USA by Penguin Books on August 31, 2010 and is the co-founder of a non-profit, open-source software project for recording artists, CASH Music.

If you enjoy these quotes, be sure to check out other famous musicians! More Kristin Hersh on Wikipedia.

I don't know what any of my songs are about, ... I don't know what I'm saying half the time, until I see it written down. It has to feel right coming out of my mouth. I can't be lying. If it sounds beautiful, that's what I need to hear.

I like being in the underground and being able to do what I do.