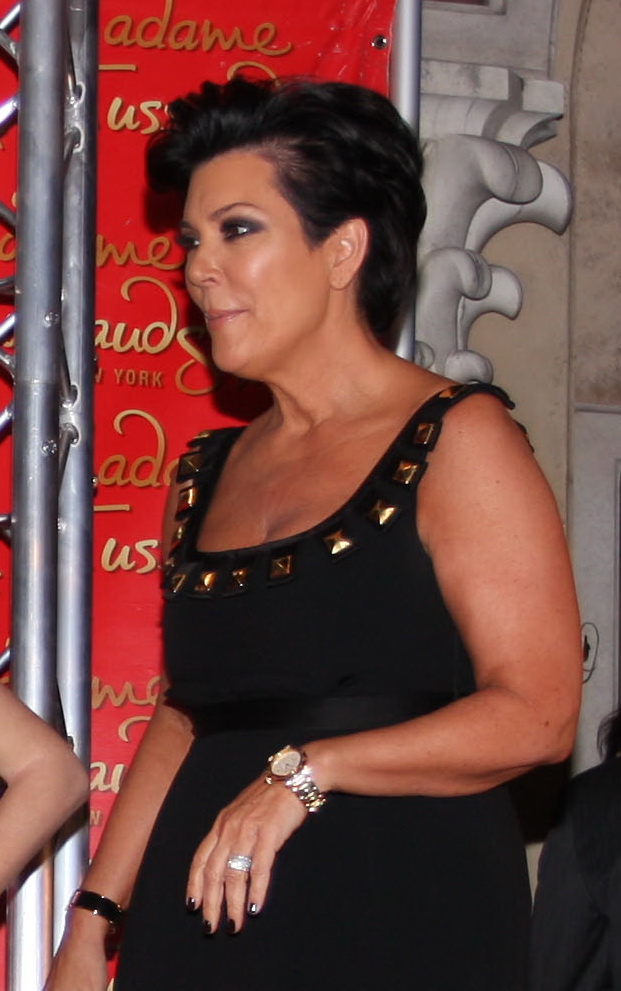 But I can't say it's a no-brainer that these stocks will grow, because they face so many challenges.

As long as the market is willing to reward these deals, we will continue to see M&A activity.