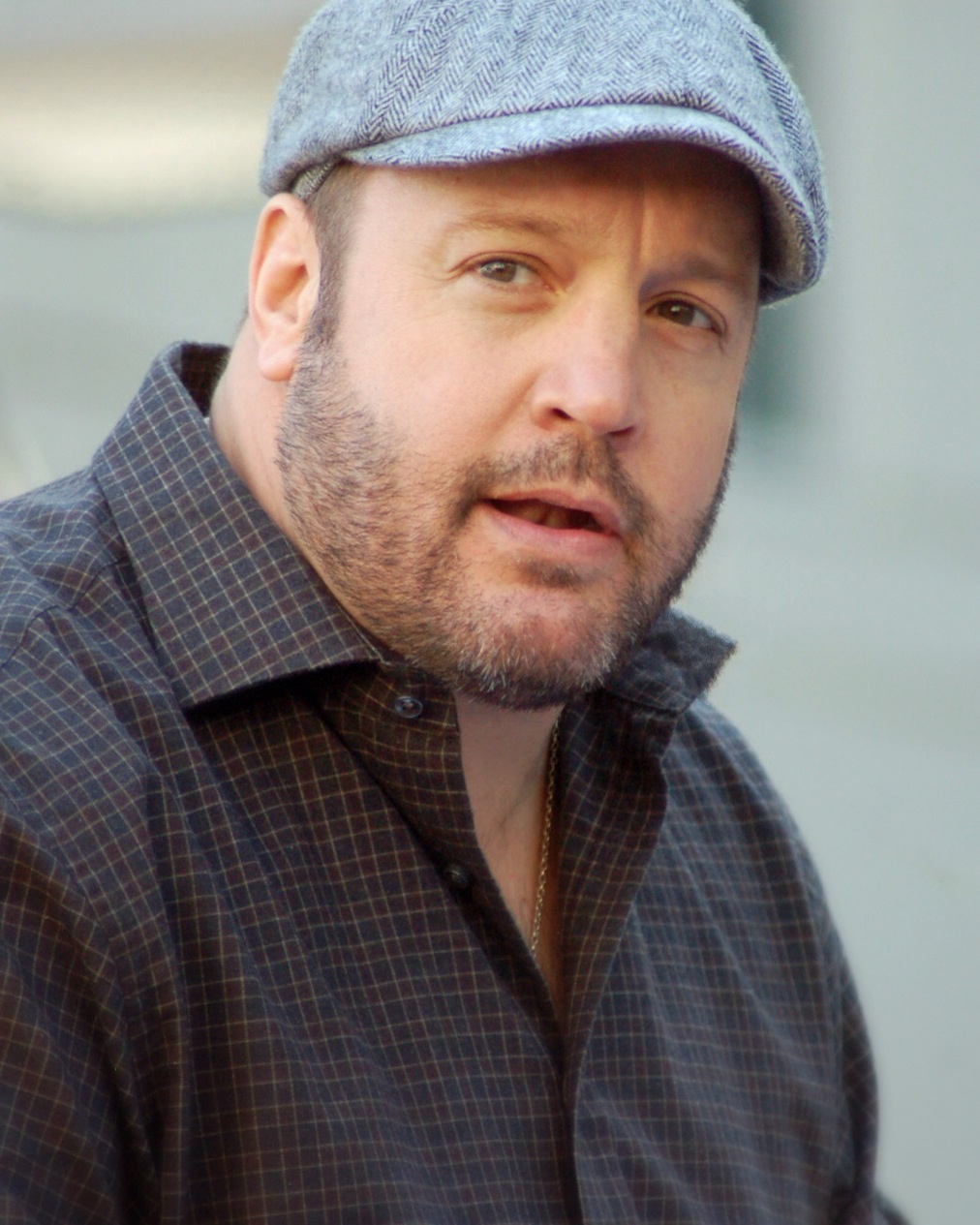 "Kevin George Knipfing", better known by his stage name, "Kevin James", is an American comedian, actor, writer, and producer. James is widely known for playing Doug Heffernan on the hit CBS sitcom The King of Queens. He is also known for his lead roles in the comedy films I Now Pronounce You Chuck and Larry, Paul Blart: Mall Cop, Grown Ups (film)/Grown Ups, Zookeeper (film)/Zookeeper, Here Comes the Boom, and Hitch (film)/Hitch.

If you enjoy these quotes, be sure to check out other famous comedians! More Kevin James on Wikipedia.

We spoke with him and none of us thought those were his ideas of Sept. 11, ... He is entitled to his views, but it would not be appropriate for him to be a chaplain for the FDNY.

It's sad. We had no idea those were his views. He's entitled to his opinion but he's not the right person for the chaplain. 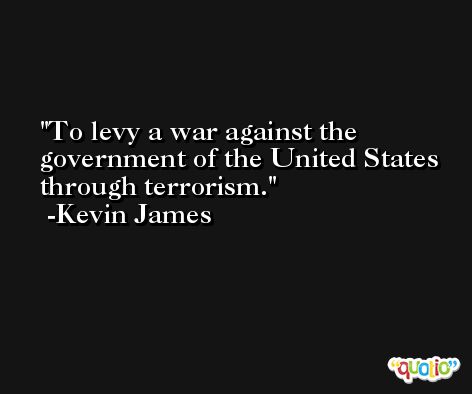 I don't know if we knew what to expect. I would say it's gone pretty well.

We're moving now. We're at 8:00. We start the night off on Monday nights. It's a great vote of confidence from the network. 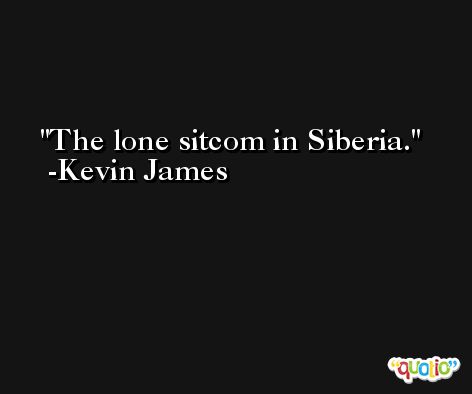 There's no better feeling in the world than a warm pizza box on your lap.

War against the United States government through terrorism.