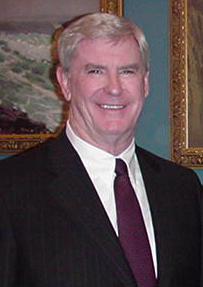 If you enjoy these quotes, be sure to check out other famous musicians! More Kenny Guinn on Wikipedia.

The state of our state is fragile, but I know our spirit and love for Nevada is not.

As I said in my state of the state address, we can no longer rely on gaming and sales taxes to pay our way. Indian gaming next door in California is eroding our major industry in Nevada. 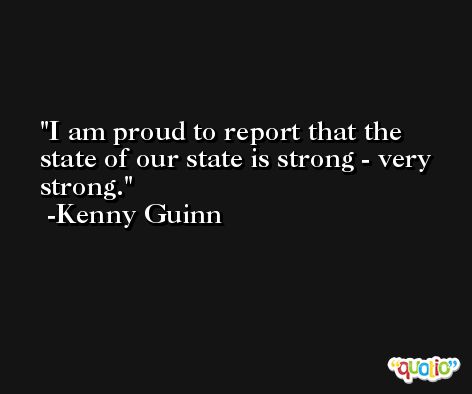 We must rely less on spreadsheets and funding formulas and more on common sense.

She could not run the mansion from Washington, D.C., 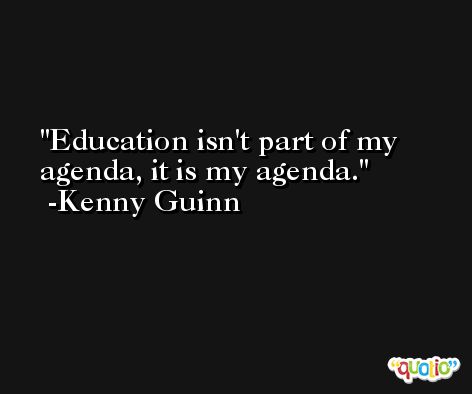 There is something permanent, and something extremely profound, in owning a home. 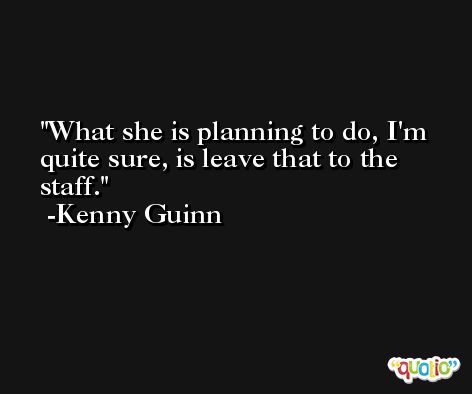