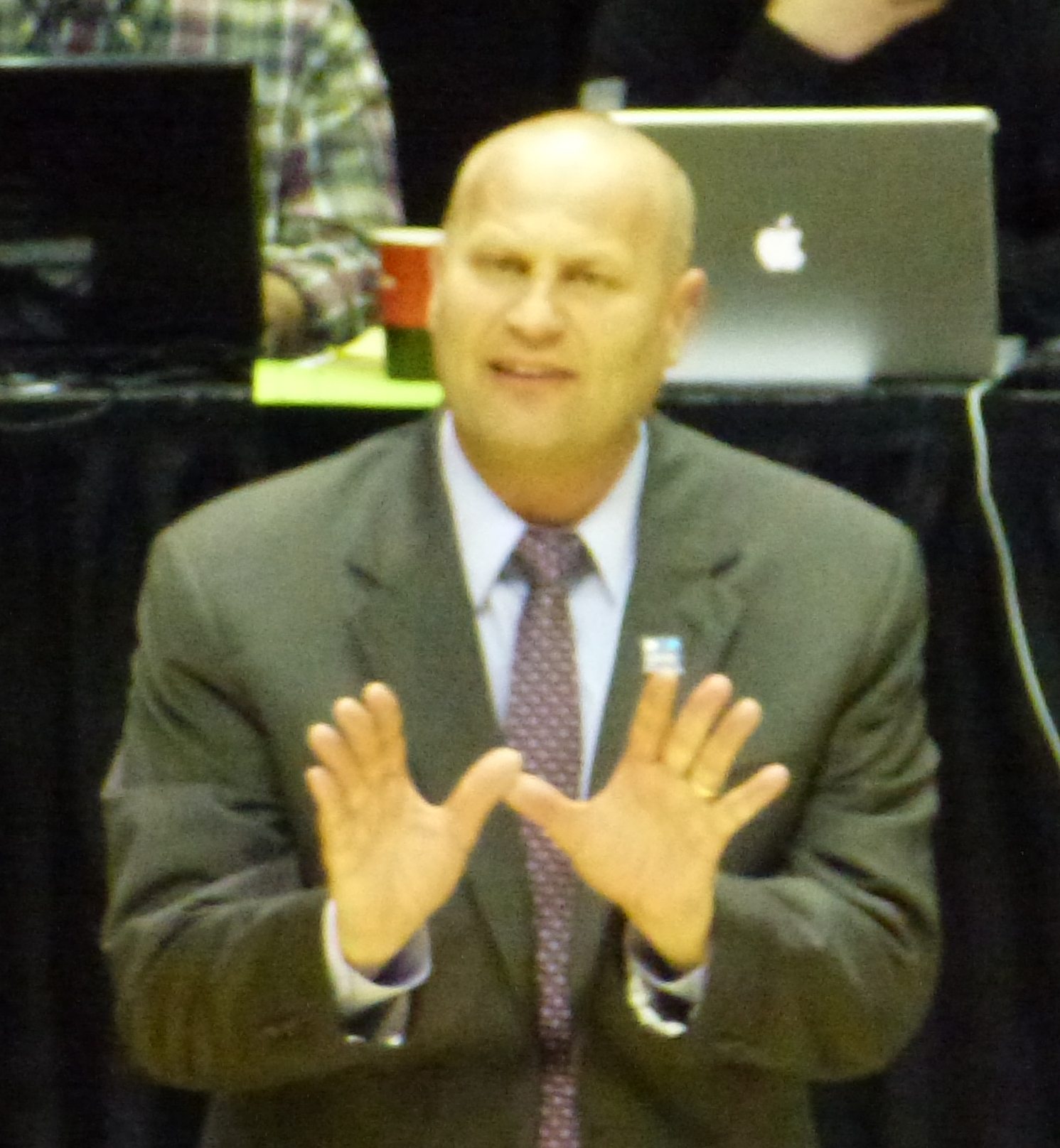 "Kelly Graves" is the current head women's basketball coach at the University of Oregon. Previously, Graves was the head women's basketball coach at St. Mary's from 1997 to 2000, as well as Gonzaga University from 2000 to 2014. He was formerly an assistant coach for the Portland Pilots (1994-1997) and St. Mary Gaels, where he later got his first head coaching stint with the Gaels from 1997-2000. From the 2004-2005 season to the 2013-2014 season, he guided Gonzaga to ten consecutive West Coast Conference regular season titles. The 2007 team went 13-1 in conference play, and later won the WCC conference tournament. The school also received its first ever NCAA tournament appearance. He was named WCC co-coach of the year for his accomplishments. In 2005, 2010, and 2011, Gonzaga went undefeated in WCC regular season play.

We just don't have a lot of people who can score with the basketball and we've struggled to get that done. Our margin for error is not great.

She's great. I wish I had 14 of her. She's perhaps our most consistently hard worker. She has struggled with her offense, but she had a breakout game with 15 at USF last week. She is always one of our best defenders; she always draws a tough assignment on the perimeter. What gets lost is she's a great team defender, and we're the best defensive team in the league. 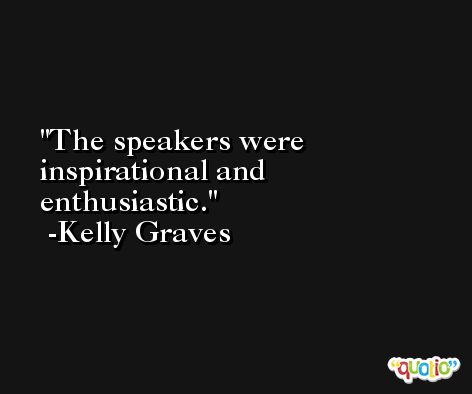 We just want to know who they are.