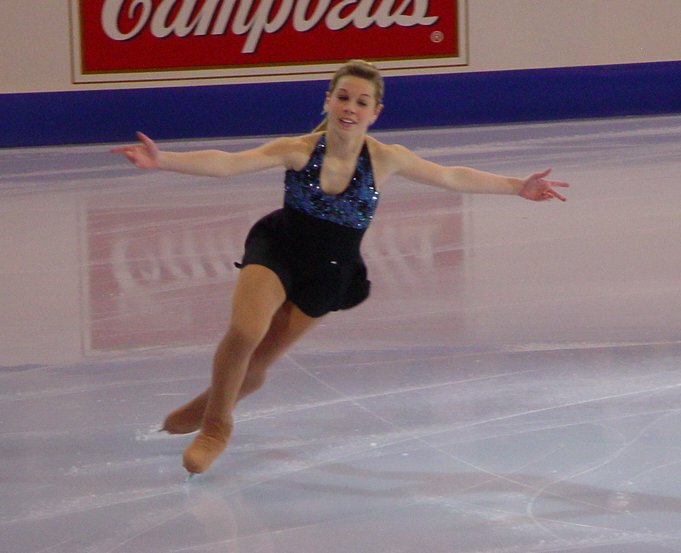 I'm super excited. I really wanted to just do two good programs, which I did. Instead, I'm walking away with a medal. 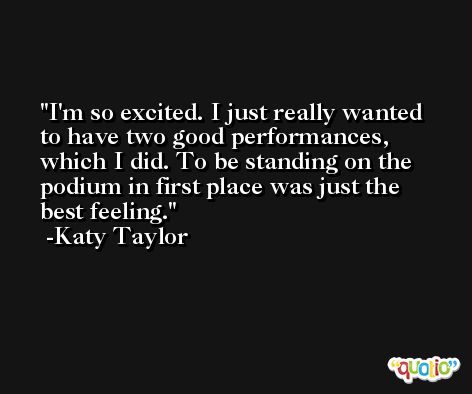 I keep waiting to wake up and for it all to be a dream. I guess it hasn't sunk in yet. This has given me so much confidence for the future. I can't wait to see what's ahead for me.