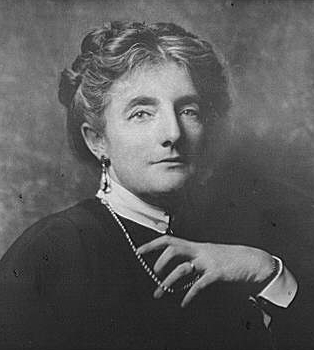 "Kathleen Thompson Norris" was a popular American novelist and newspaper columnist. She was one of the most widely read and highest paid women writers in the United States for nearly fifty years, from 1911 to 1959. Her stories appeared in the The Atlantic Monthly/Atlantic, The American Magazine, McClure's, Everybody's Magazine/Everybody's, Ladies' Home Journal and Woman's Home Companion, and she wrote 93 novels, many of which were best sellers. She used her fiction to promote values including the sanctity of marriage, the nobility of motherhood, and the importance of service to others.

Before you begin a thing, remind yourself that difficulties and delays quite impossible to foresee are ahead. If you could see them clearly, naturally you could do a great deal to get rid of them but you can't. You can only see one thing clearly and that is your goal. Form a mental vision of that and cling to it through thick and thin.

In middle age we are apt to reach the horrifying conclusion that all sorrow, all pain, all passionate regret and loss and bitter disillusionment are self-made. 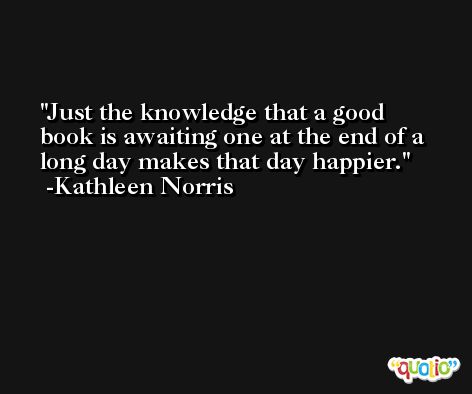 Perfection, in a Christian sense, means becoming mature enough to give ourselves to others.

Disconnecting from change does not recapture the past. It loses the future. 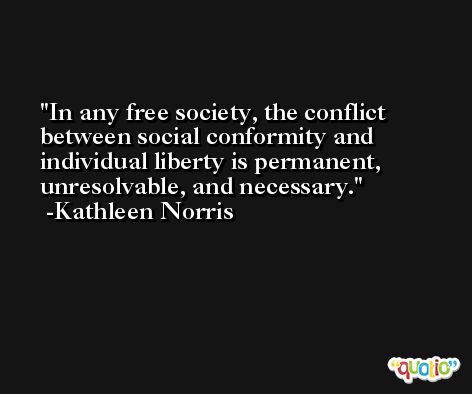 Hate is all a lie, there is no truth in hate.

Each and every one of us has one obligation, during the bewildered days of our pilgrimage here: the saving of his own soul, and secondarily and incidentally thereby affecting for good such other souls as come under our influence. 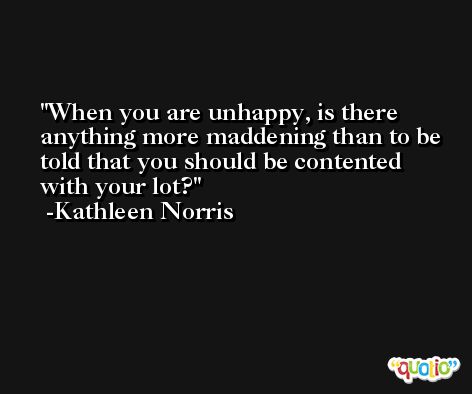 Life is easier than you'd think; all that is necessary is to accept the impossible, do without the indispensable, and bear the intolerable.

Intimacy is what makes a marriage, not a ceremony, not a piece of paper from the state. 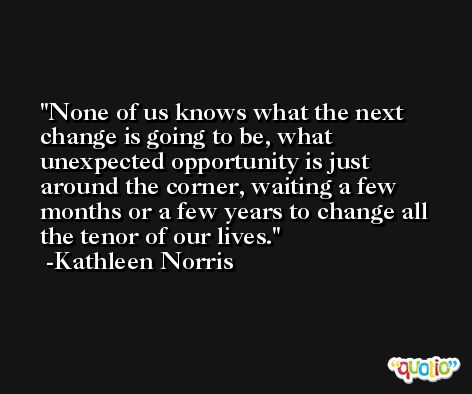 If we are lucky, we can give in and rest without feeling guilty. We can stop doing and concentrate on being.

There are men I could spend eternity with. but not this life. 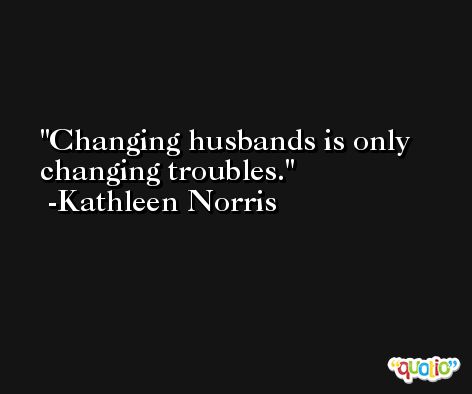