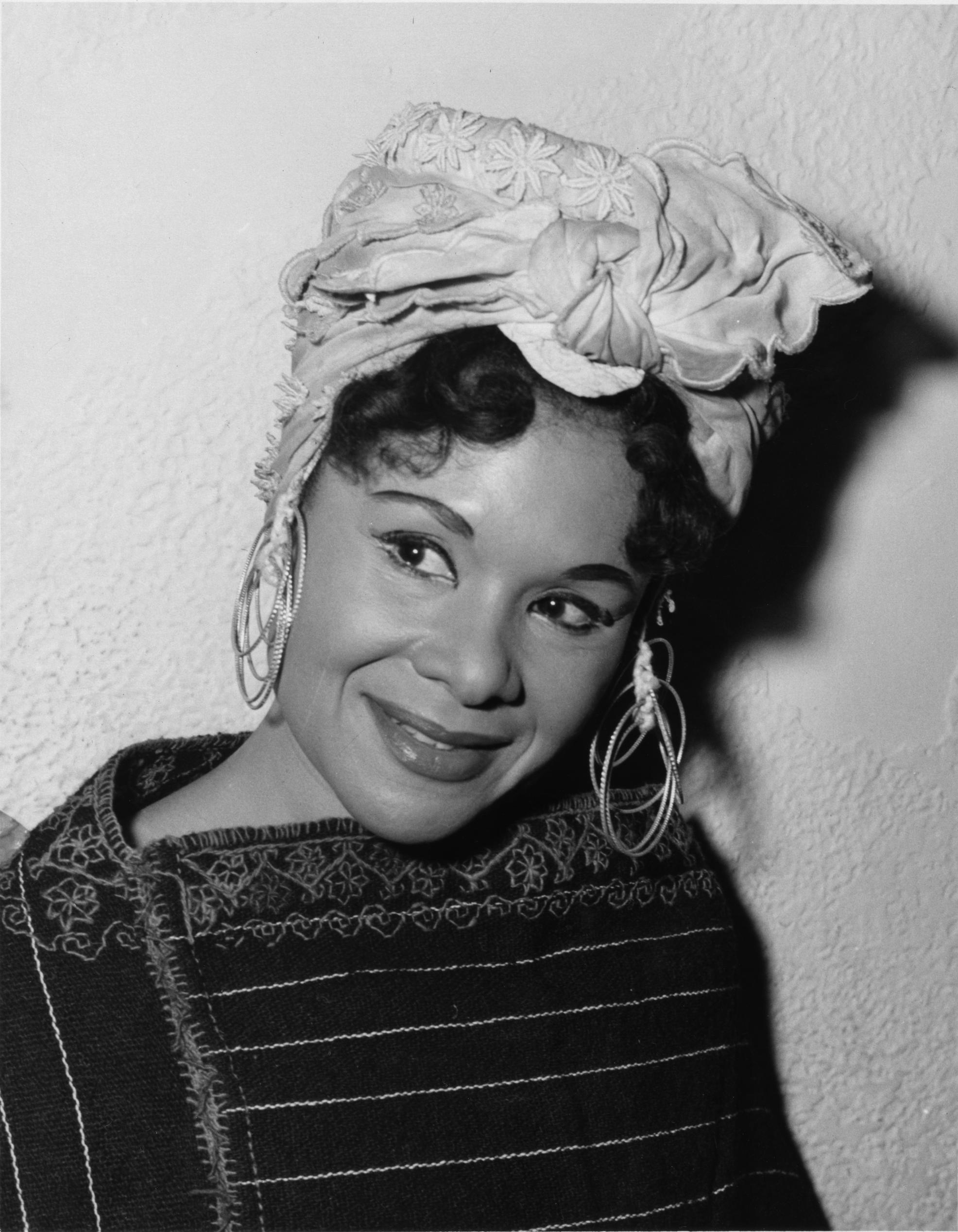 "Katherine Dunham" was an American dancer, choreographer, author, educator, and social activist. Dunham had one of the most successful dance careers in American and European theater of the 20th century, and directed her own dance company for many years. She has been called the "matriarch and queen mother of black dance".

During her heyday in the 1940s and 1950s, Dunham was renowned throughout Europe and Latin America and was widely popular in the United States, where the Washington Post called her "dancer Katherine the Great". For almost thirty years she maintained the Katherine Dunham Company/Katherine Dunham Dance Company, the only self-supported American black dance troupe at that time, and over her long career she choreographed more than ninety individual dances. Dunham was an innovator in Modern dance#African American modern dance/African-American modern dance as well as a leader in the field of dance ethnology/dance anthropology, or dance ethnology/ethnochoreology.

If you enjoy these quotes, be sure to check out other famous dancers! More Katherine Dunham on Wikipedia.

The best career advice given to the young is: 'Find out what you like doing best and get someone to pay you for doing it.

I used to want the words "She tried" on my tombstone. Now I want "She did it." 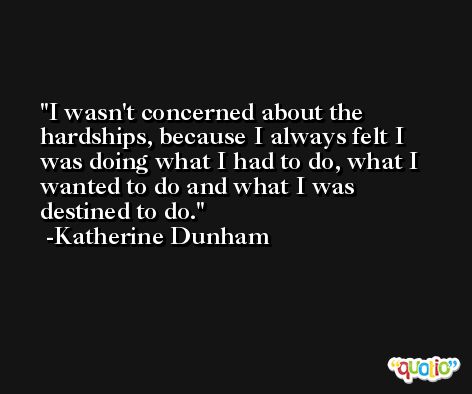