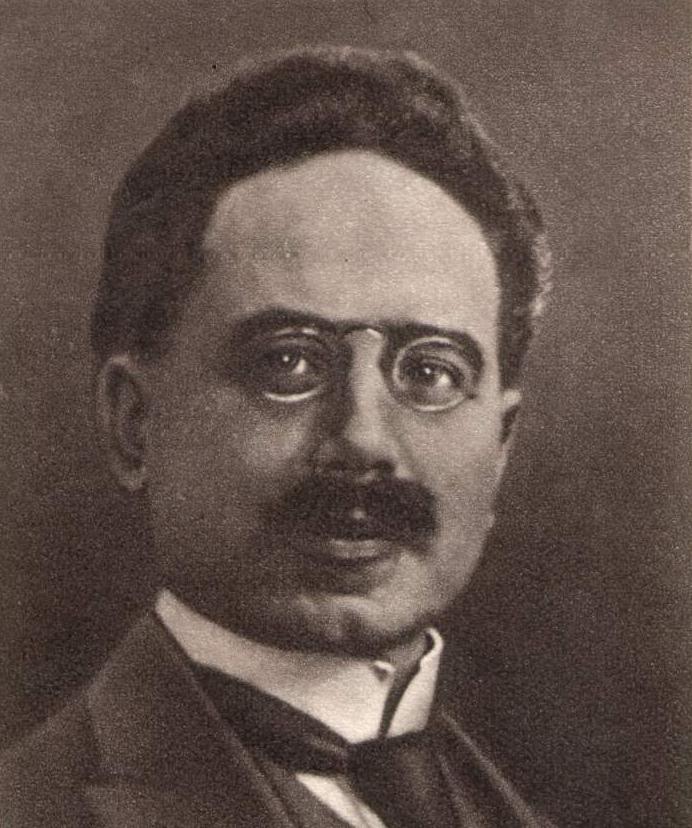 "Karl Liebknecht"}} was a German socialist and a co-founder with Rosa Luxemburg of the Spartacus League/Spartacist League and the Communist Party of Germany. He is best known for his opposition to World War I in the Reichstag (German Empire)/Reichstag and his role in the Spartacist uprising of 1919. The uprising was crushed by the social democrat government and the Freikorps (paramilitary units formed of World War I veterans). Liebknecht and Luxemburg were killed.

After their deaths, Karl Liebknecht and Rosa Luxemburg became Martyrdom/martyrs for Socialists. According to the Federal Office for the Protection of the Constitution, commemoration of Liebknecht and Luxemburg continues to play an important role among the German far-left.

If you enjoy these quotes, be sure to check out other famous politicians! More Karl Liebknecht on Wikipedia.

At the crash of economic collapse of which the rumblings can already be heard, the sleeping soldiers of the proletariat will awake as at the fanfare of the Last Judgment and the corpses of the victims of the struggle will arise and demand an accounting from those who are loaded down with curses.