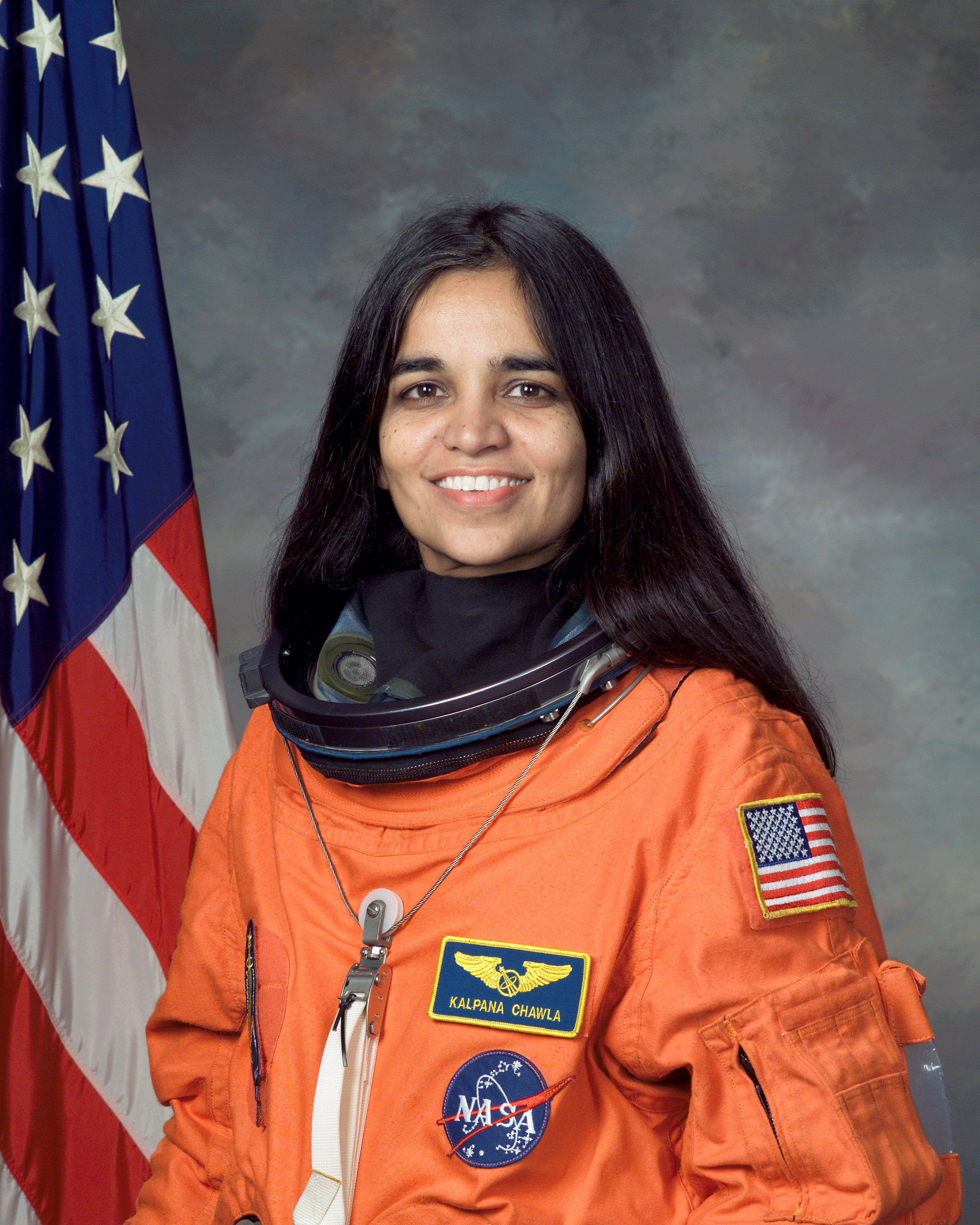 If you enjoy these quotes, be sure to check out other famous astronauts! More Kalpana Chawla on Wikipedia.

Rare courage and fortitude who had broken away from tradition to fulfill her dream.