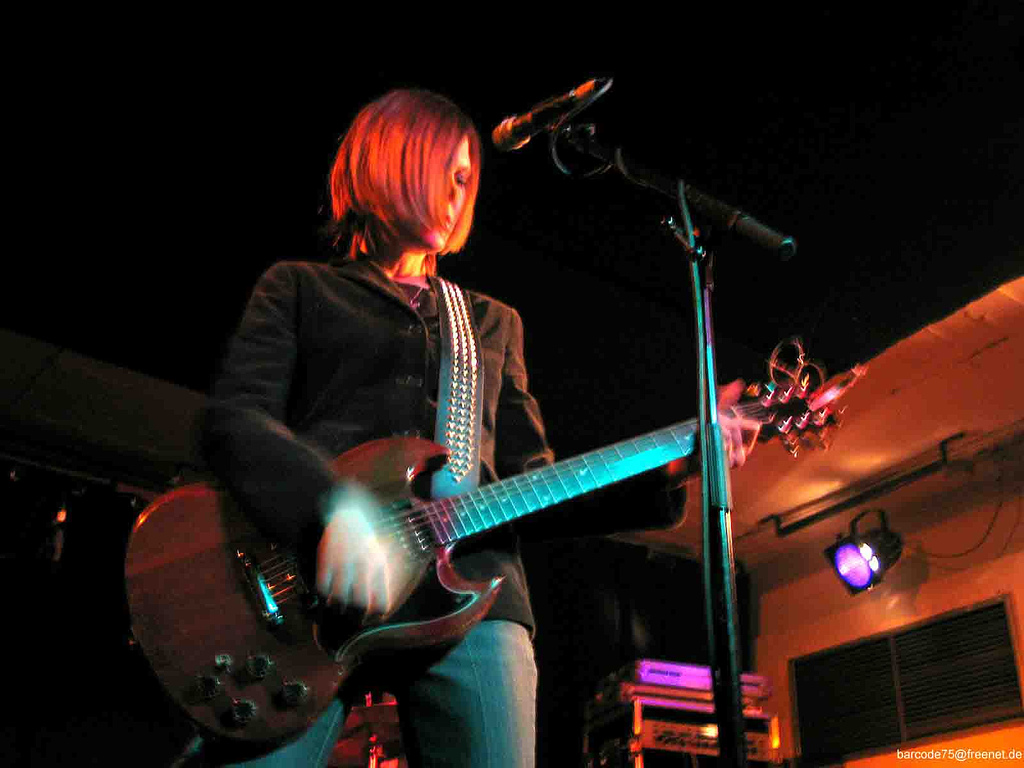 "Juliana Hatfield" is an American musician and singer-songwriter from the Boston area. She was formerly of the indie rock bands Blake Babies and Some Girls (band)/Some Girls and now performs as a solo artist, and as one half of Get There (Minor Alps album)/Minor Alps, alongside Matthew Caws of Nada Surf. In December 2014, Paste Magazine named I Saved Latin!/her cover of the "Needle in the Hay", a song by Elliott Smith, as No. 10 one of the "20 Best Cover Songs of 2014."

In 2014 she reformed "The Juliana Hatfield Three," announcing the new album Whatever, My Love for 2015. In late December, Stereogum named the album "one of their most anticipated albums of 2015," and on January 4, 2015, Consequence of Sound named it "one of the 50 most anticipated albums of 2015." The band has announced a US tour for February and March in support of the album.

If you enjoy these quotes, be sure to check out other famous musicians! More Juliana Hatfield on Wikipedia.

In looking back at the relationship, I can see that there are all these things happening, that I didn't want to admit or acknowledge, and I think that stuff got into the music.

You can feel that in the music, just the unease and the distrust of the things that satisfy people, and make people feel good.