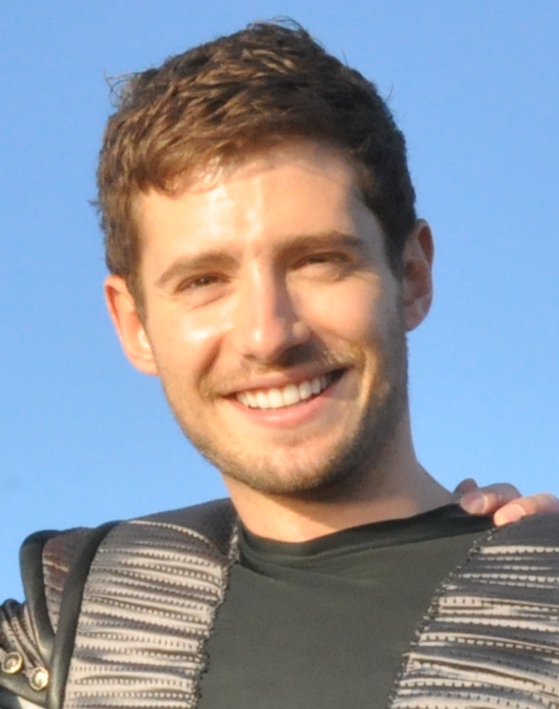 In the West, it is about integrating, giving them better access to the opportunities in the East.

Most G.M.Os undergo rigorous lab testing to check human and animal tolerance. If something is found to cause an adverse reaction, it is not put on sale, it's as simple as that. Conventional crops don't have that advantage. 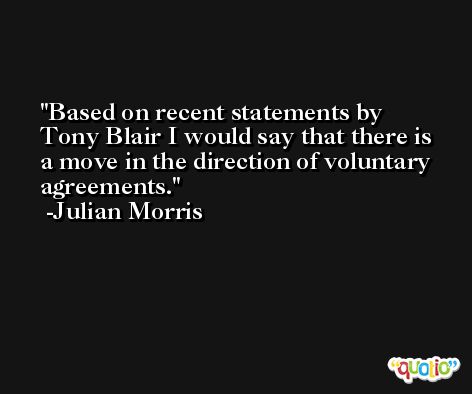 This is not a mass protest. We don't pretend to represent anyone. We just want to denounce the huge trade barriers that are detrimental to everyone.

There's no scientific evidence that G.M.Os harm humans. Quite the contrary: The health benefits of G.M.Os, in terms of food security, better diet and nutrition will be overwhelmingly positive.