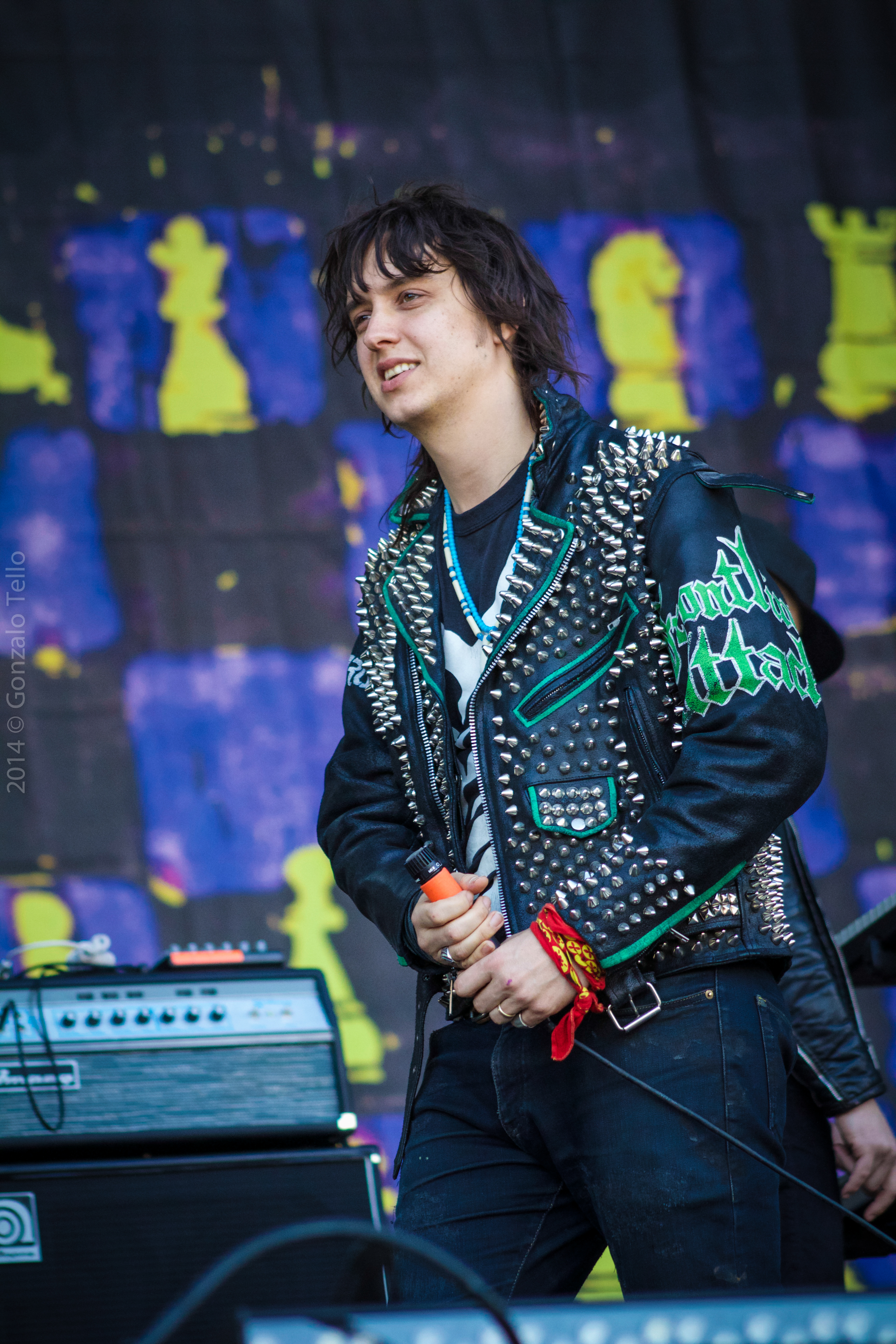 If you enjoy these quotes, be sure to check out other famous musicians! More Julian Casablancas on Wikipedia.

The period of earthly life in your greater existence is similar to the 15 minutes of fame you get down here...Everyone gets to share you in a different way. And both are dreams.

If it doesn't start with you, it dies with you. 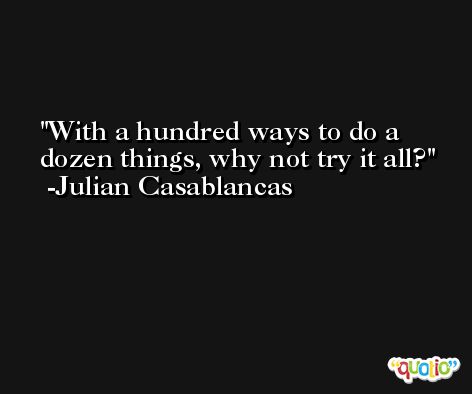 Greed is the inventor of injustice as well as the current enforcer.

Thanks for passing the torch...I think I burned my hand, though. 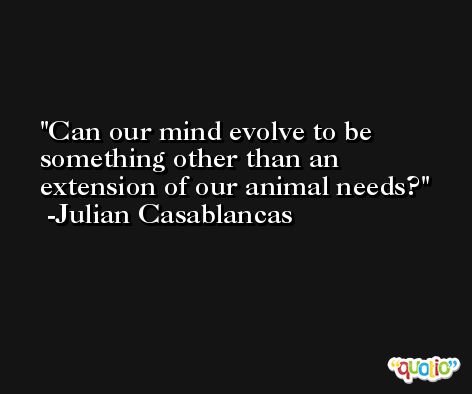 Desire is individual. Happiness is common.

I thought we were playing a bar. But this is nice. 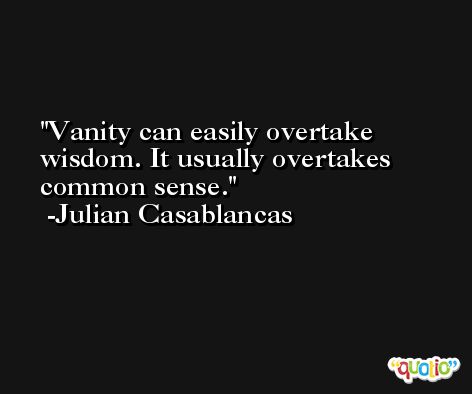