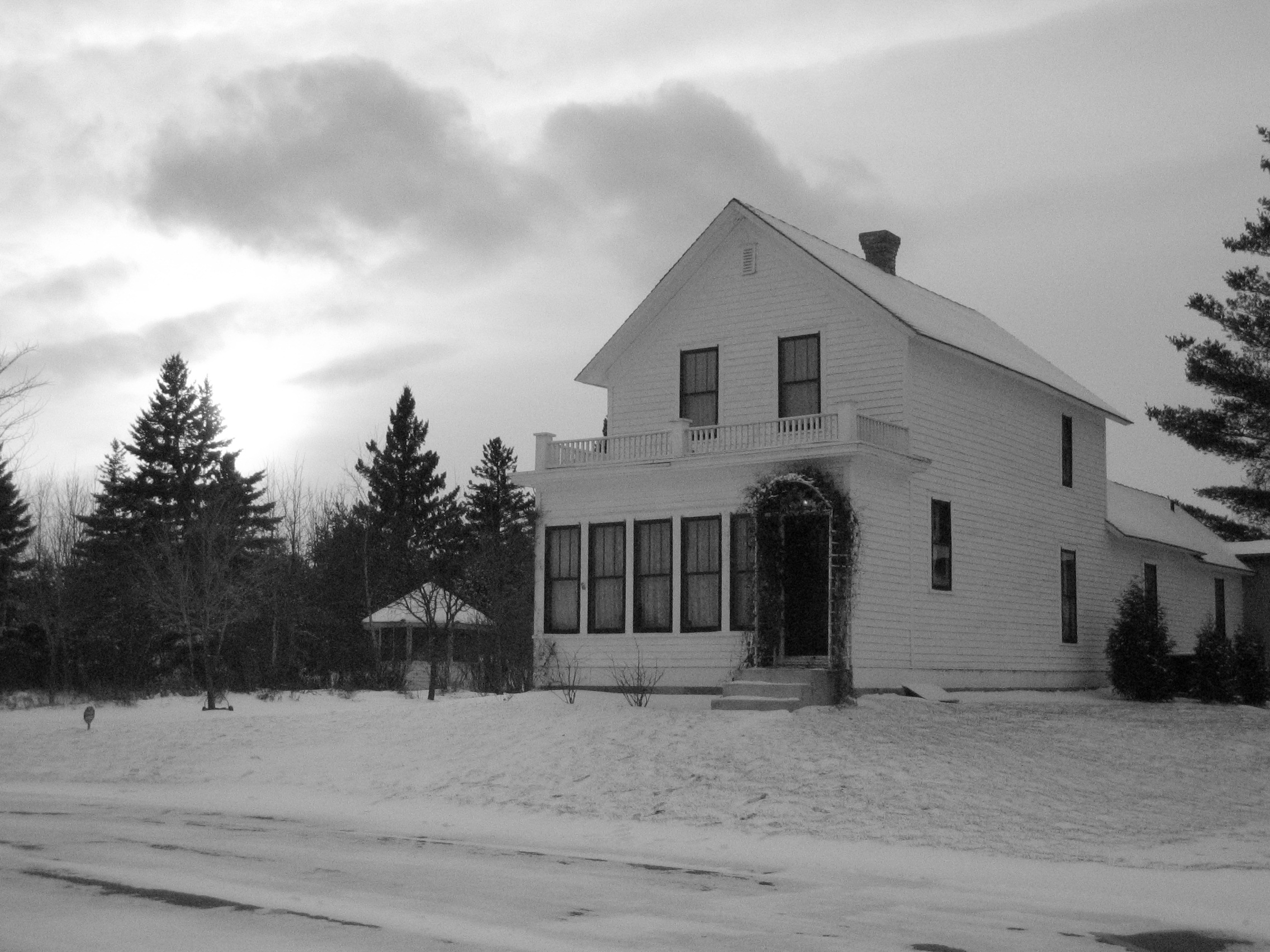 "Judy Garland" was an American actress, singer and Vaudeville/vaudevillian. She was renowned for her vocals and attained international stardom which continued throughout a career that spanned more than 40 years as an actress in musical and dramatic roles, as a musician/recording artist and on the concert stage. Respected for her versatility, she received a Academy Juvenile Award/Juvenile Academy Award and won a Golden Globe Award as well as Grammy Awards and a Special Tony Award.

She was nominated for the Academy Award for Best Actress for her role in the remake of A Star Is Born (1954 film)/A Star Is Born and for Academy Award for Best Supporting Actress/Best Supporting Actress for her performance in the 1961 film Judgment at Nuremberg. She remains the youngest recipient (at 39 years of age) of the Cecil B. DeMille Award for lifetime achievement in the motion picture industry.

If you enjoy these quotes, be sure to check out other famous actresses! More Judy Garland on Wikipedia.

Behind every cloud is another cloud. 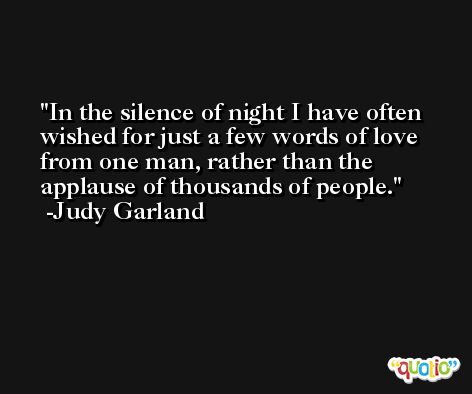 We cast away priceless time in dreams, born of imagination, fed upon illusion, and put to death by reality. 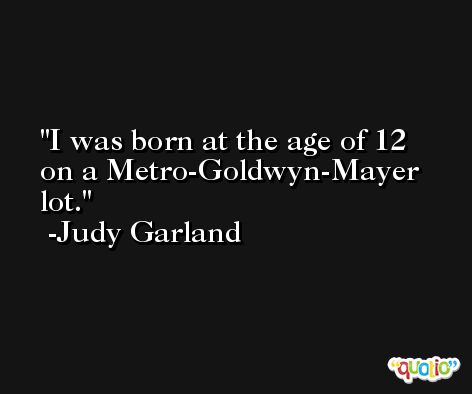 I was born at the age of twelve on an MGM lot. 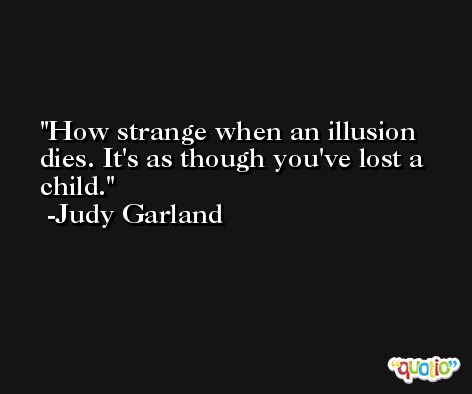 Hollywood is a strange place if you're in trouble. Everybody thinks it's contagious.

I've never looked through a keyhole without finding someone was looking back. 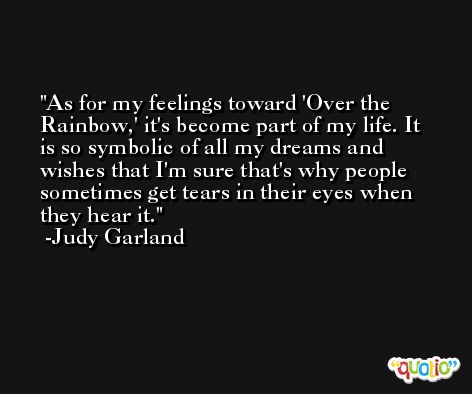 I wanted to believe and I tried my damndest to believe in the rainbow that I tried to get over and couldn't. So what? Lots of people can't...