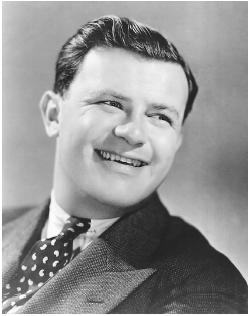 If you enjoy these quotes, be sure to check out other famous writers! More Joseph L. Mankiewicz on Wikipedia.

[Writers are] the highest paid secretaries in the world.

And Kate Hepburn-God, she's beautiful, God, she plays golf well, God, she can get anyone in the world on the phone, God, she knows what to do all the time, God, she wears clothes well. 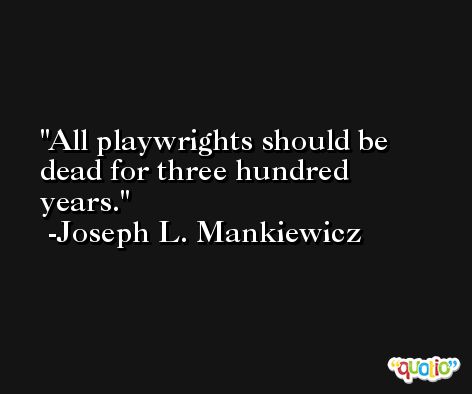 I've been in on the beginning, the rise, peak, collapse and end of the talking picture.