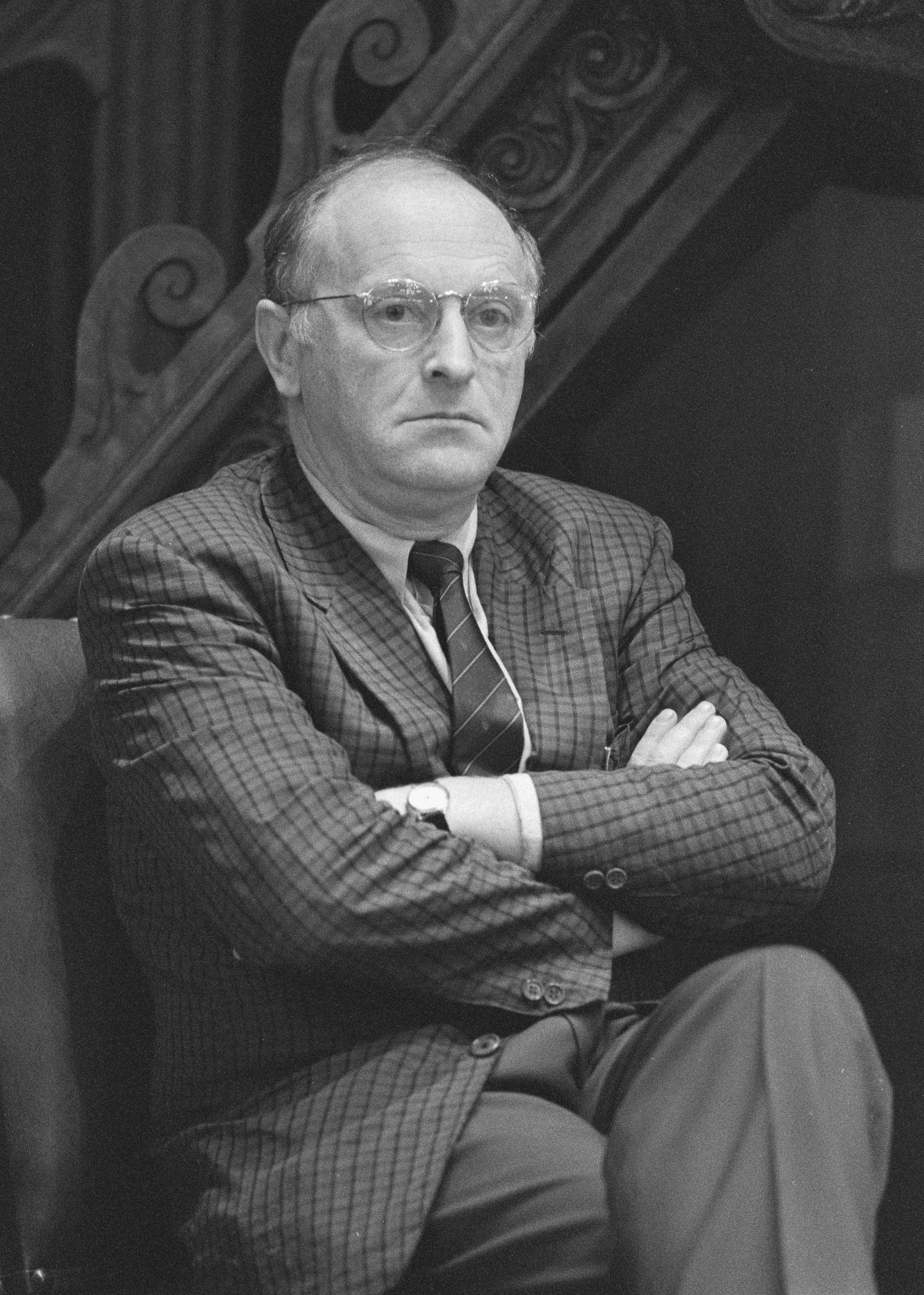 "Iosif Aleksandrovich Brodsky" was a Russian and American poet and essayist.

Born in Saint Petersburg/Leningrad in 1940, Brodsky ran afoul of Soviet authorities and was expelled ("strongly advised" to emigrate) from the Soviet Union in 1972, settling in America with the help of W. H. Auden and other supporters. He taught thereafter at universities including those at Yale University/Yale, University of Cambridge/Cambridge and University of Michigan/Michigan.

Brodsky was awarded the 1987 Nobel Prize in Literature "for an all-embracing authorship, imbued with clarity of thought and poetic intensity". He was appointed Poet Laureate Consultant in Poetry to the Library of Congress/United States Poet Laureate in 1991.

If you enjoy these quotes, be sure to check out other famous poets! More Joseph Brodsky on Wikipedia.

For a writer only one form of patriotism exists: his attitude toward language.

Life is a game with many rules but no referee. One learns how to play it more by watching it than by consulting any book, including the holy book. Small wonder, then, that so many play dirty, that so few win, that so many lose. 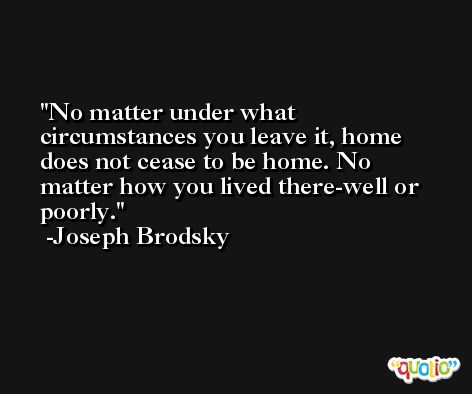 Racism? But isn't it only a form of misanthropy? 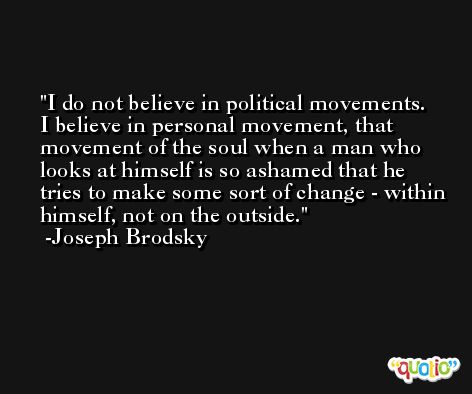 If there is any substitute for love, it is memory.

The surest defense against Evil is extreme individualism, originality of thinking, whimsicality, even / if you will / eccentricity. That is, something that can't be feigned, faked, imitated; something even a seasoned imposter couldn't be happy with.