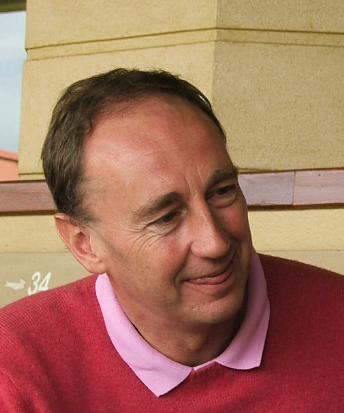 "Jonathan Philip Agnew" is an English cricket broadcaster and former professional cricketer. He was born in Macclesfield, Cheshire, and educated at Uppingham School. He is nicknamed "Aggers", and, less commonly, "Spiro" – the latter, according to Debrett's Cricketers' Who's Who, after former US Vice President Spiro Agnew.

Agnew had a successful First-class cricket/first-class career as a fast bowler for Leicestershire County Cricket Club/Leicestershire from 1979 to 1990, returning briefly in 1992. In first-class cricket he took 666 Wicket#Dismissing a batsman/wickets at an bowling average/average of 29.25. Agnew won three Test cricket/Test caps for England cricket team/England, as well as playing three One Day Internationals in the mid-1980s, although his entire international career lasted just under a year. In county cricket, Agnew's most successful seasons came toward the end of his career, after his last international match, when he had learned to swing bowling/swing the ball. He was second and third leading wicket-taker in 1987 and 1988 respectively, including the achievement of 100 wickets in a season in 1987. He was named as one of the five Wisden Cricketers of the Year/Cricketers of the Year by Wisden Cricketers' Almanack in 1988.

Kallis is a methodical run machine.

The names above him [Andrew Strauss] on the list date back generations to the days of cricketing folklore: Herbert Sutcliffe, Len Hutton and Wally Hammond. 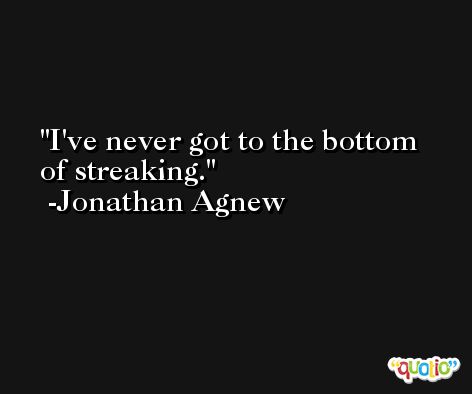 This is the first time I rode on an elephant and I thoroughly enjoyed the safari.

Vaughan has scored just 84 runs from six innings in the series. 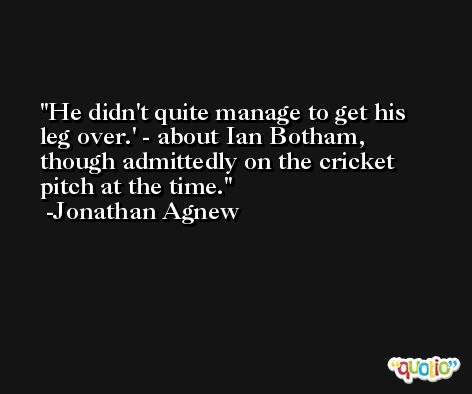