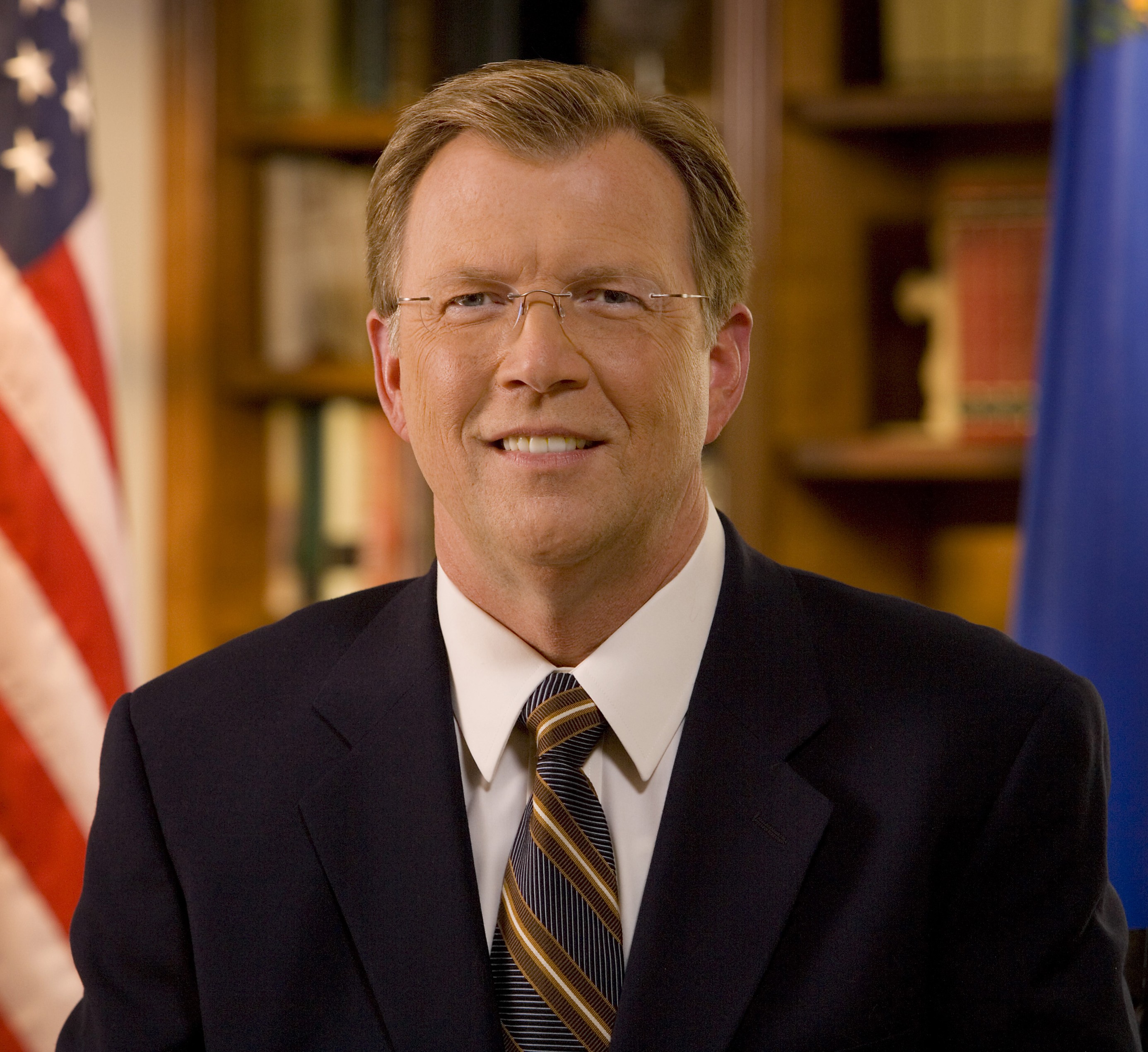 He won re-election in the United States general elections, 2006/2006 midterm election against Tessa Hafen by a 48%-47% margin. On November 4, 2008, after three consecutive terms, he was defeated by Nevada State Senator Dina Titus, a Democratic Party (United States)/Democrat and professor at the University of Nevada, Las Vegas.

If you enjoy these quotes, be sure to check out other famous politicians! More Jon Porter on Wikipedia.

Nevada is the flagship for renewable energy in the country, if not the world.

But I don't agree with all his policies or everything he has proposed.