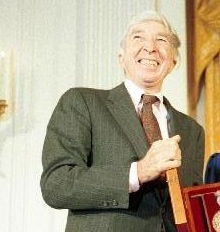 Updike's most famous work is his "Rabbit" series (the novels Rabbit, Run; Rabbit Redux; Rabbit Is Rich; Rabbit At Rest; and the novella "Rabbit Remembered"), which chronicles the life of the middle-class everyman Rabbit Angstrom/Harry "Rabbit" Angstrom over the course of several decades, from young adulthood to death. Both Rabbit Is Rich (1982) and Rabbit At Rest (1990) were recognized with the Pulitzer Prize for Fiction/Pulitzer Prize. Updike is one of only three authors (the others were Booth Tarkington and William Faulkner) to win the Pulitzer Prize for Fiction more than once. He published more than twenty novels and more than a dozen short story collections, as well as poetry, art criticism, literary criticism and children's books. Hundreds of his stories, reviews, and poems appeared in The New Yorker, starting in 1954. He also wrote regularly for The New York Review of Books.

If you enjoy these quotes, be sure to check out other famous novelists! More John Updike on Wikipedia.

We are most alive when we're in love.

Dreams come true. Without that possibility, nature would not incite us to have them. 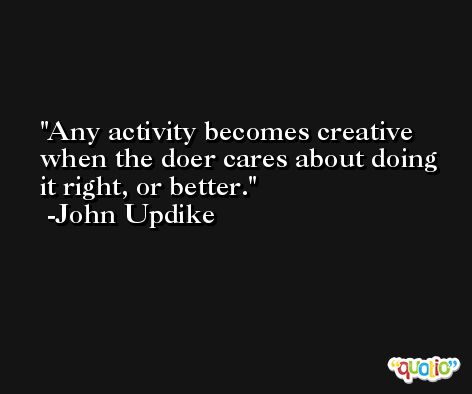 America is a vast conspiracy to make you happy.

Creativity is merely a plus name for regular activity. Any activity becomes creative when the doer cares about doing it right, or better. 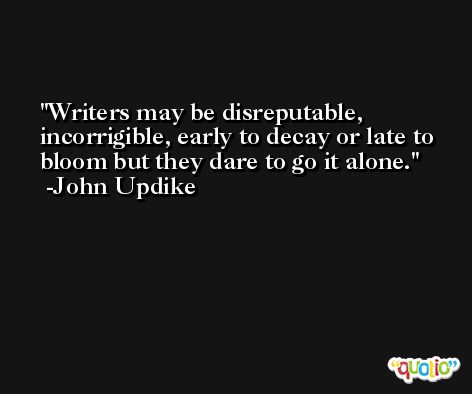 Life is like an overlong drama through which we sit being nagged by the vague memories of having read the reviews.

The refusal to rest content, the willingness to risk excess on behalf of one's obsessions, is what distinguishes artists from entertainers, and what makes some artists adventurers on behalf of us all. 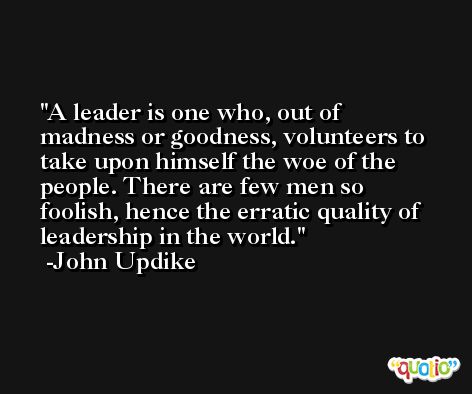 A healthy male adult bore consumes each year one and a half times his own weight in other people's patience.

Writing and rewriting are a constant search for what it is one is saying. 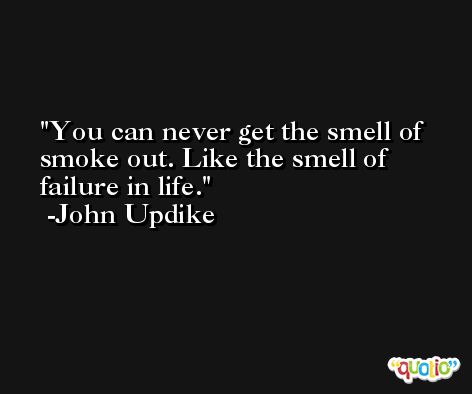 Rain is grace; rain is the sky condescending to the earth; without rain, there would be no life. 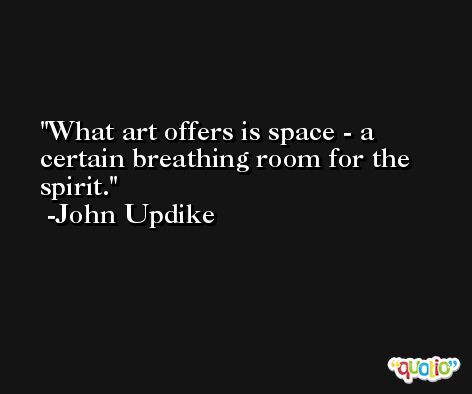 The music was human; the static was natural.