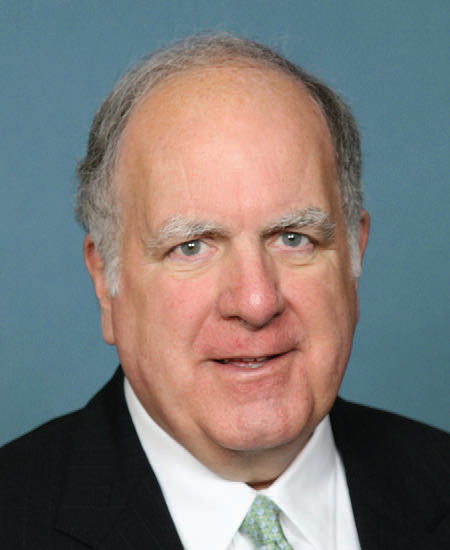 "John McKee Spratt, Jr." is an United States/American politician who was the United States House of Representatives/U.S. Representative for from 1983 to 2011. He is a member of the Democratic Party (United States)/Democratic Party. Spratt was the dean of the South Carolina congressional delegation, chairman of the U.S. House Committee on the Budget, and the second ranking Democrat on the U.S. House Committee on Armed Services, where he served on three subcommittees: Oversight and Investigations, Strategic Forces, and Air and Land Forces. In addition to his committee work, he co-chaired the Textile Caucus, the Bearing Caucus, and the Nuclear Energy Caucus. The 5th Congressional District covers all or part of 14 counties in north-central South Carolina. The largest cities are Rock Hill, South Carolina/Rock Hill and Sumter, South Carolina/Sumter. On November 2, 2010, he lost to Republican challenger Mick Mulvaney.

If you enjoy these quotes, be sure to check out other famous politicians! More John Spratt on Wikipedia.

It would put us on a path to endless deficits and a Mount Everest of mountainous debt.

There were no hearings, there was no testimony. 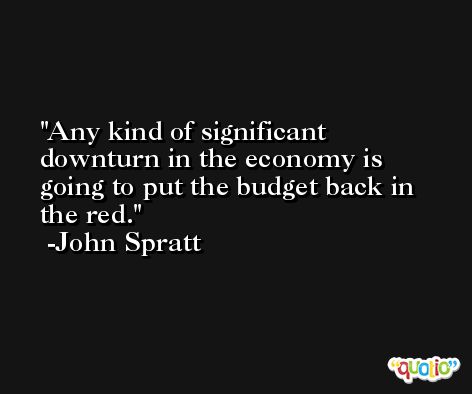 It is bad news for taxpayers, who might have to cover part of the unfunded pension costs for Northwest and Delta employees.

Once we got the budget today, we found out why it was so long coming.

The disturbing thing about the Bush forecast is that we are not just looking at the cyclical downturn -- a return to budget deficits because the economy is down, ... Fox News Sunday.

What we've got now is a situation where none of this is easily possible. 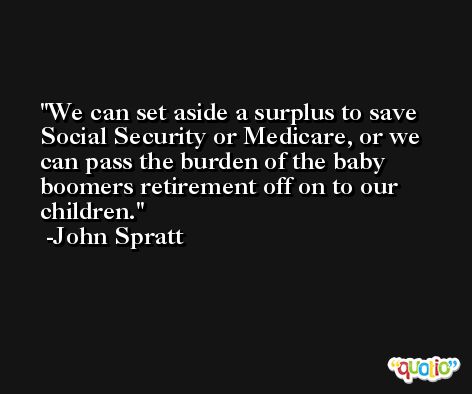