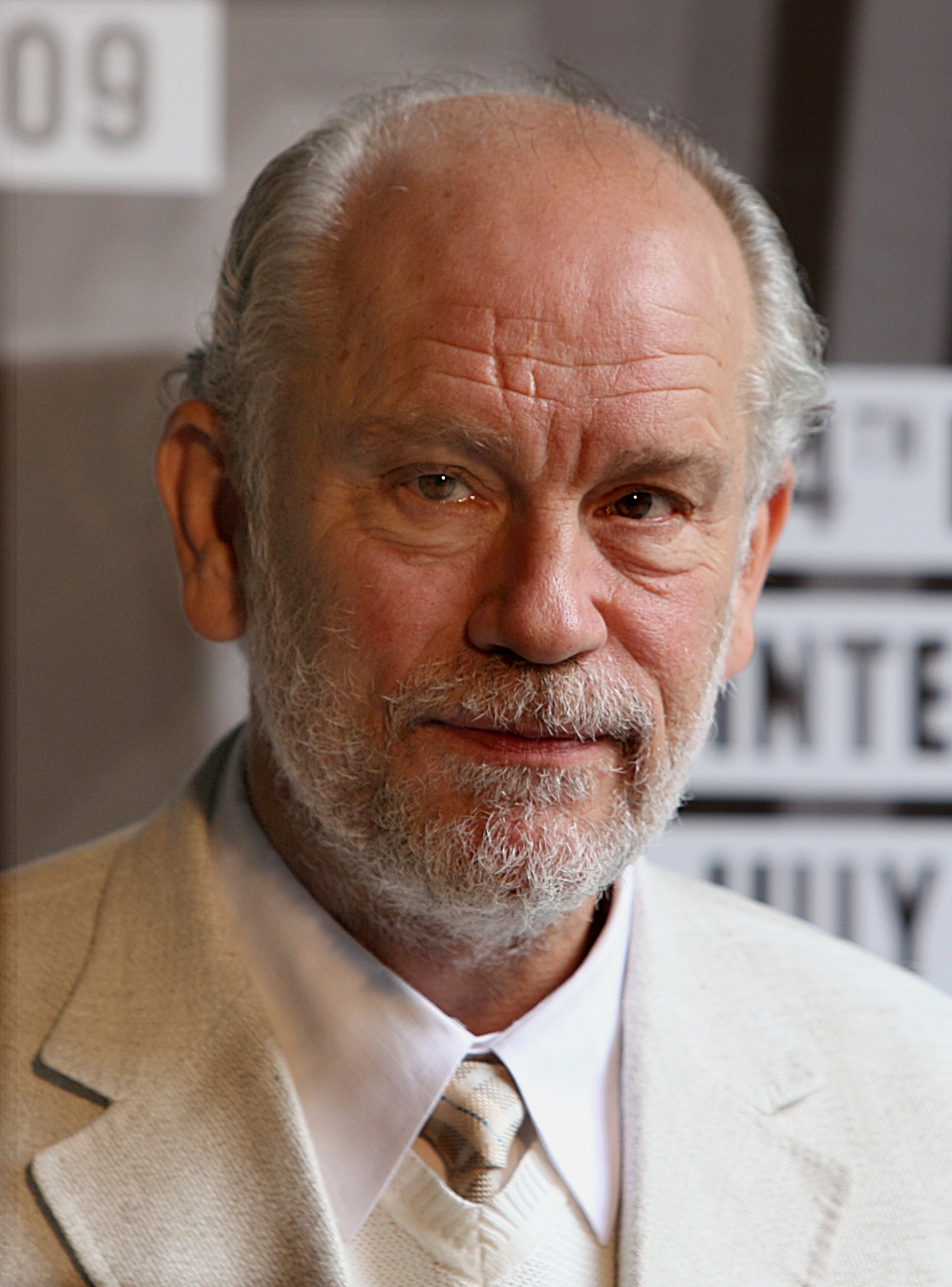 "John Gavin Malkovich" is an American actor, director, producer, and fashion designer. He has appeared in more than 70 motion pictures. For his roles in Places in the Heart and In the Line of Fire, he received Academy Award nominations. He has also appeared in films such as Empire of the Sun (film)/Empire of the Sun, The Killing Fields (film)/The Killing Fields, Dangerous Liaisons, Of Mice and Men (1992 film)/Of Mice and Men, Being John Malkovich, Burn After Reading, RED (2010 film)/RED, and Warm Bodies (film)/Warm Bodies, as well as producing films such as Juno (film)/Juno and The Perks of Being a Wallflower (film)/The Perks of Being a Wallflower.

If you enjoy these quotes, be sure to check out other famous actors! More John Malkovich on Wikipedia.

I wasn't really raised to be the type of person to have doubts.

I've lived in Europe for the better part of twenty years, and I've noticed that one of the biggest errors Europeans make is to dismiss America as having no culture. That's an incredible mistake, and whether it's born of arrogance or neurosis, it's wrong. 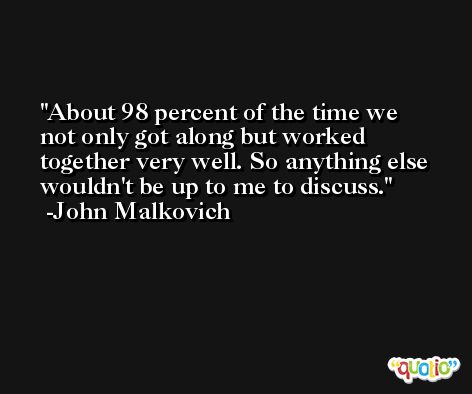 If you didn't do that, you didn't see it. You never would see it otherwise; it wouldn't be on TV.

It's not a field, I think, for people who need to have success every day: if you can't live with a nightly sort of disaster, you should get out. I wouldn't describe myself as lacking in confidence, but I would just say that … the ghosts you chase you never catch. 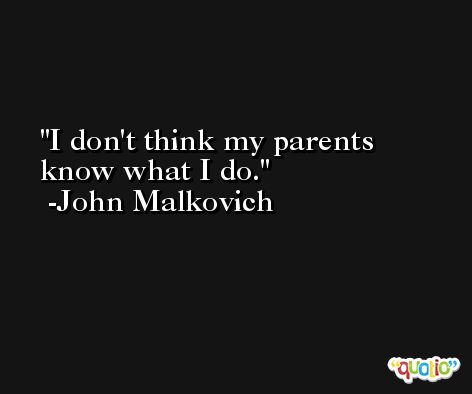 I only have two rules for my newly born daughter: she will dress well and never have sex.