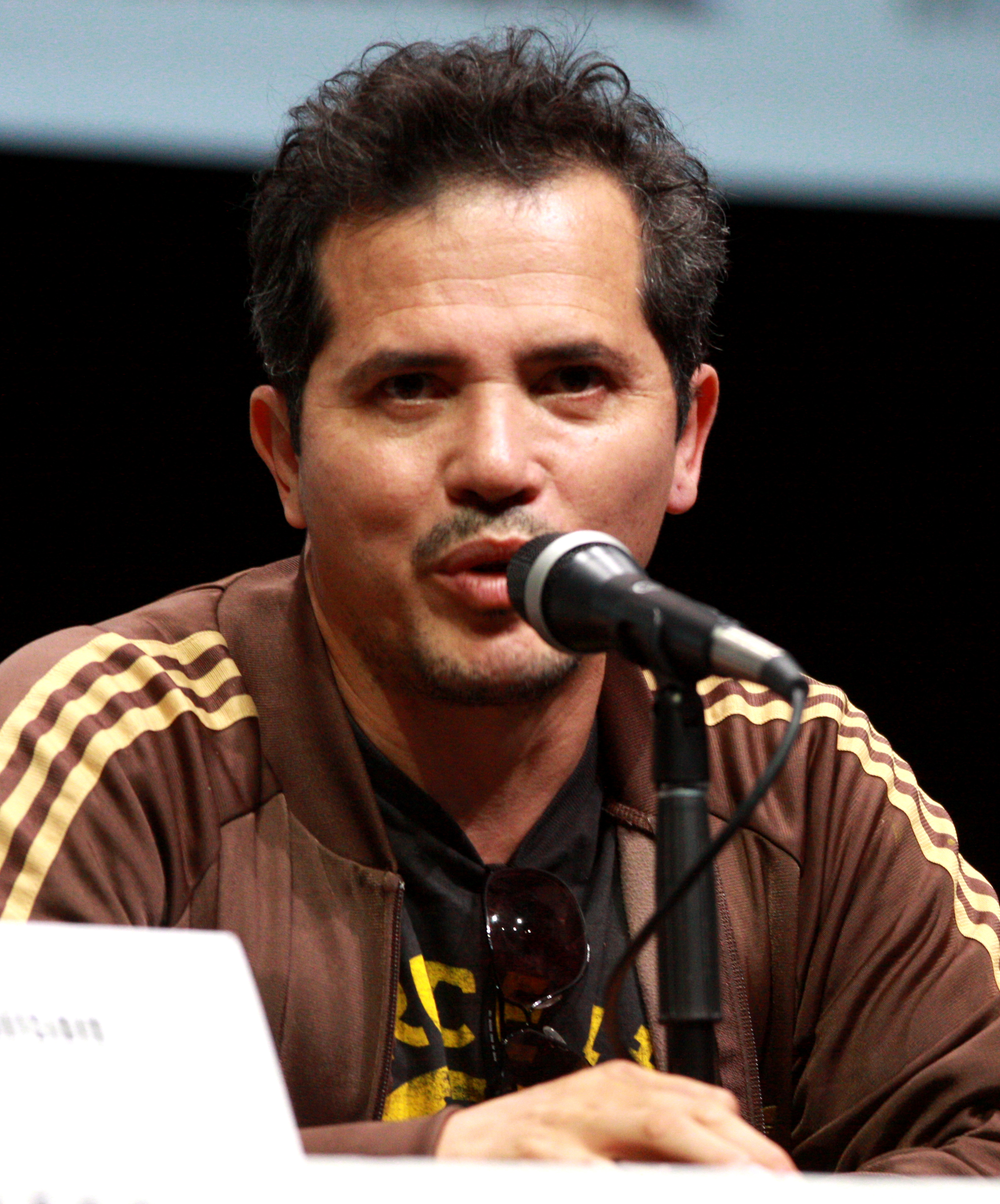 "John Alberto Leguizamo" is a Colombian-American actor, voice actor, producer, comedian, playwright and screenwriter. As of 2009, Leguizamo has appeared in over 75 films, produced over 10 films, starred on Broadway in several productions (winning several awards), made over a dozen television appearances, and has produced or starred in many other television shows.

If you enjoy these quotes, be sure to check out other famous comedians! More John Leguizamo on Wikipedia.

When you're that type of personality and come into any work environment.

A Day With the Living Dead. 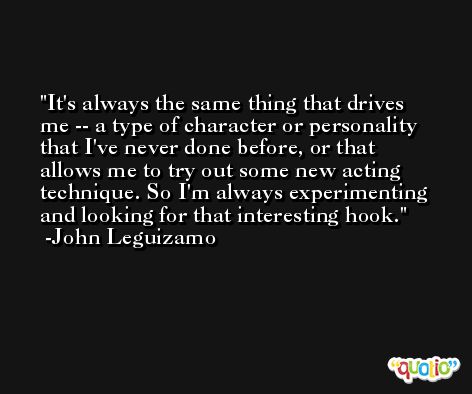 There are just so many intellectual things with the script that aren't normal, ... breaking all the rules, and it still works.

I see the new Latin artist as a pioneer, opening up doors for others to follow. And when they don't open, we crowbar our way in. 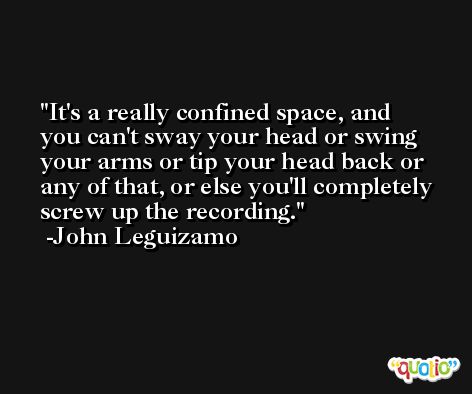 He was like twitching and frothing and it was my father, ... I went like all pale. I felt all the blood leave my body. And then my father was like, 'How dare you?' And he stormed out of the theater and I followed him and we fought and argued and hugged and he cried and we made up.

I've been bouncing off the walls since childhood. Expelled from school. In trouble. Kid with no future. Comedy was the only answer.