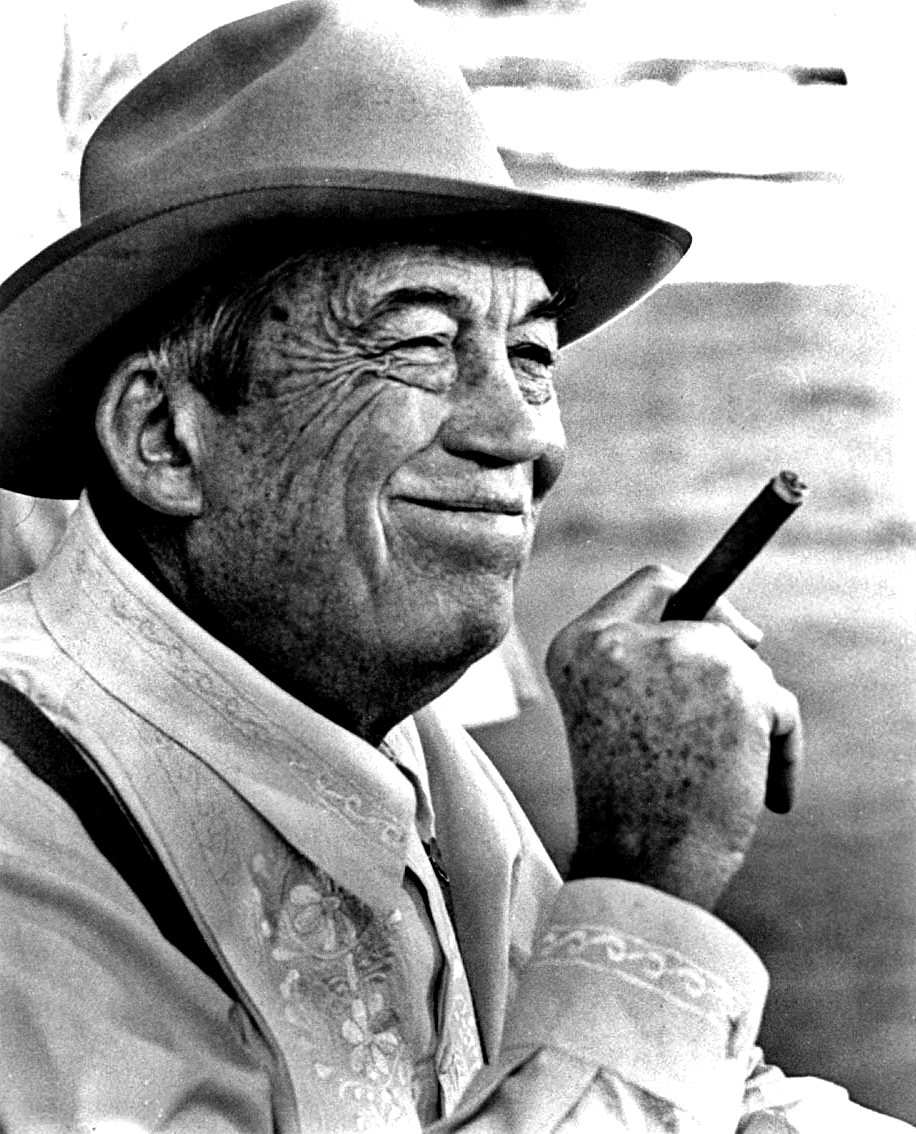 "John Marcellus Huston" was an American film director, screenwriter and actor. He wrote the screenplays for most of the 37 feature films he directed, many of which are today considered classics: The Maltese Falcon (1941 film)/The Maltese Falcon (1941), The Treasure of the Sierra Madre (film)/The Treasure of the Sierra Madre (1948), Key Largo (film)/Key Largo (1948), The Asphalt Jungle (1950), The African Queen (film)/The African Queen (1951), Moulin Rouge (1952 film)/Moulin Rouge (1952), The Misfits (film)/The Misfits (1961), and The Man Who Would Be King (film)/The Man Who Would Be King (1975). During his 46-year career, Huston received 15 Oscar nominations, won twice, and directed both his father, Walter Huston, and daughter, Anjelica Huston, to Oscar wins in different films.

Huston was known to direct with the vision of an artist, having studied and worked as a fine art painter in Paris in his early years. He continued to explore the visual aspects of his films throughout his career: sketching each scene on paper beforehand, then carefully framing his characters during the shooting. While most directors rely on post-production editing to shape their final work, Huston instead created his films while they were being shot, making them both more economical and cerebral, with little editing needed.

If you enjoy these quotes, be sure to check out other famous directors! More John Huston on Wikipedia.

It's not color, it's like pouring 40 tablespoons of sugar water over a roast.

I prefer to think that God is not dead, just drunk. 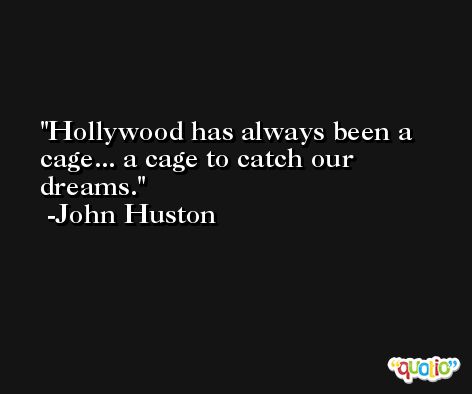 I wasn't there long enough to hear them say what they were.

After all, crime is only a left-handed form of human endeavor. 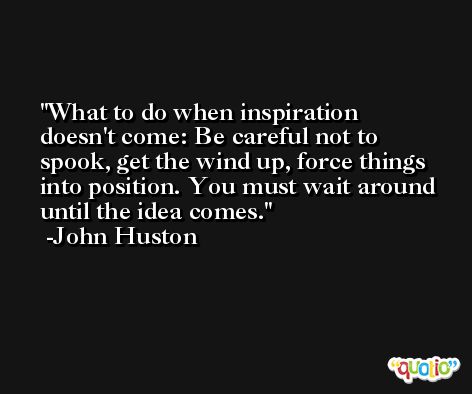 Talk to them about things they don't know. Try to give them an inferiority complex. If the actress is beautiful, screw her. If she isn't, present her with a valuable painting she will not understand. If they insist on being boring, kick their asses or twist their noses. And that's about all there is to it.

I don't try to guess what a million people will like. It's hard enough to know what I like. 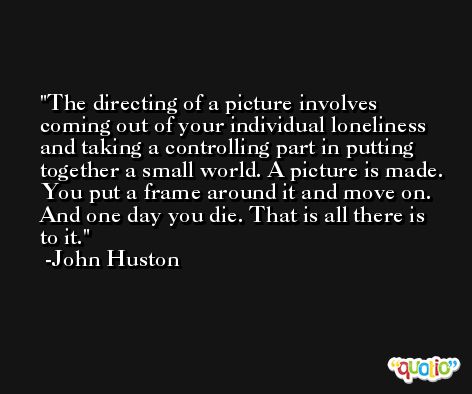