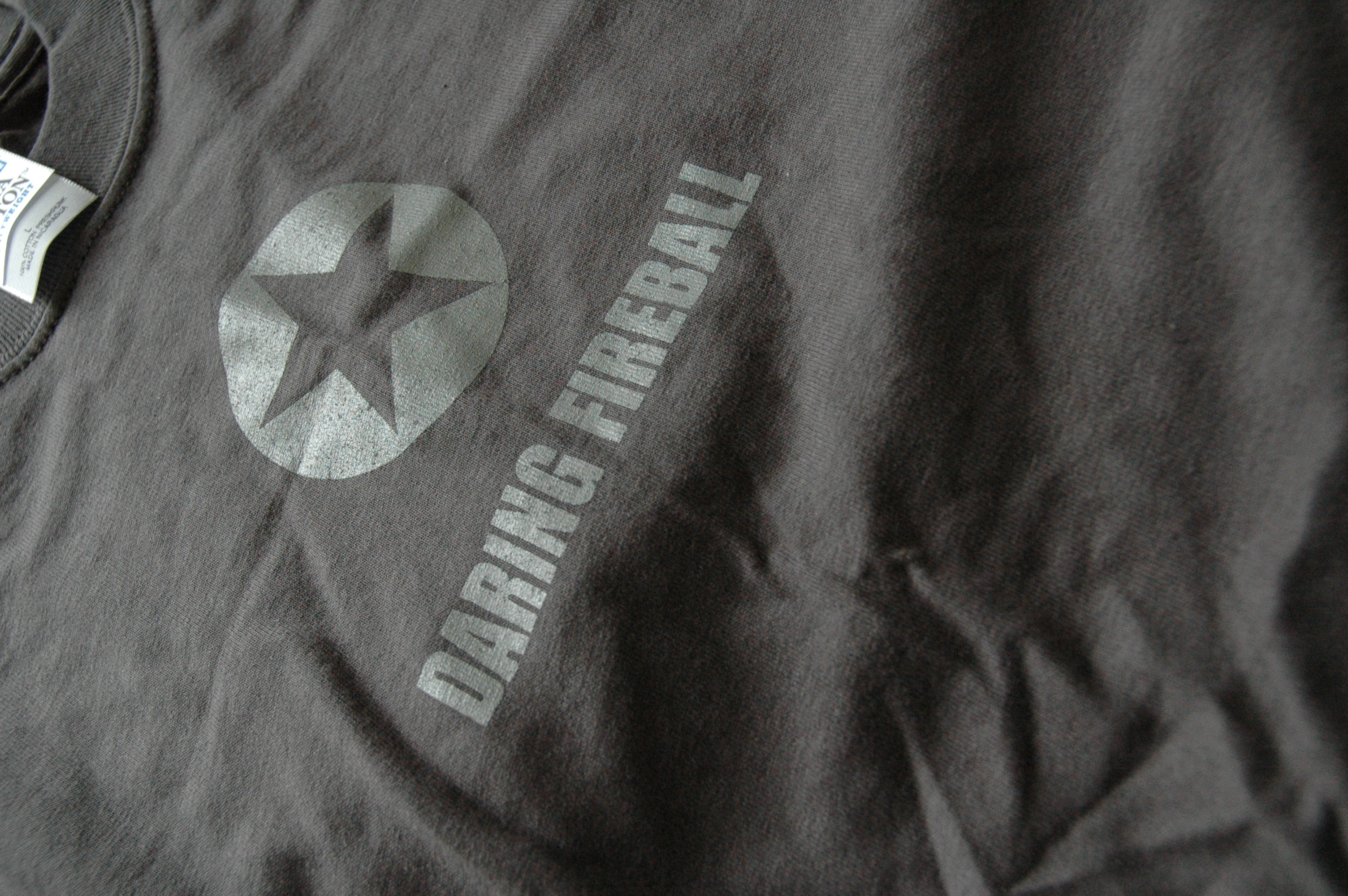 "John Gruber" is a writer, blog publisher, User interface/UI designer and the inventor of the Markdown publishing format. Gruber is from the greater Philadelphia, Pennsylvania area of the United States. He received his Bachelor of Science in computer science from Drexel University, and worked for Bare Bones Software from 2000 to 2002 and Joyent from 2005 to 2006. He produces Daring Fireball, a technology blog that has become his full-time job. Since 2013 Gruber works at Q Branch which he formed with his colleagues Brent Simmons and Dave Wiskus. He also hosts a podcast called The Talk Show. From May 2012-2014 the show was part of the Mule Radio Syndicate network. As of May 2014 The Talk Show has become independent and part of Daring Fireball.

You have to keep plugging away. We are all growing. There is no shortcut. You have to put time into it to build an audience.

People are willing to trade money for something that they can touch, not ones and zereos.