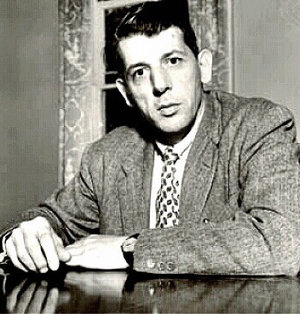 "John Anthony Ciardi" was an United States/American poet, translation/translator, and etymologist. While primarily known as a poet, he also translated Dante Alighieri/Dante's Divine Comedy, wrote several volumes of children's poetry, pursued etymology, contributed to the Saturday Review (US magazine)/Saturday Review as a columnist and long-time poetry editor, and directed the Bread Loaf Writers' Conference in Vermont. In 1959, Ciardi published a book on how to read, write, and teach poetry, How Does a Poem Mean?, which has proven to be among the most-used books of its kind. At the peak of his popularity in the early 1960s, Ciardi also had a network television program on CBS, Accent. Ciardi's impact on poetry is perhaps best measured through the younger poets whom he influenced as a teacher and as editor of the Saturday Review.

If you enjoy these quotes, be sure to check out other famous dramatists! More John Ciardi on Wikipedia.

A dollar saved is a quarter earned.

You don't have to suffer to be a poet; adolescence is enough suffering for anyone. 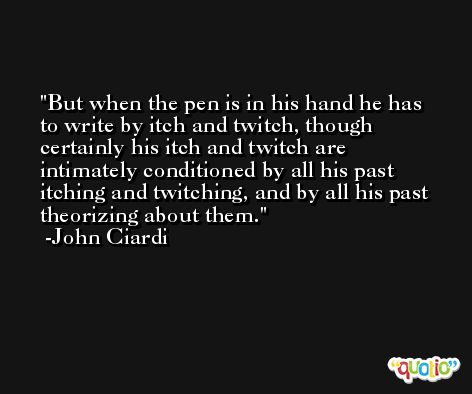 Modern art is what happens when painters stop looking at girls and persuade themselves that they have a better idea.

Every parent is at some time the father of the unreturned prodigal, with nothing to do but keep his house open to hope. 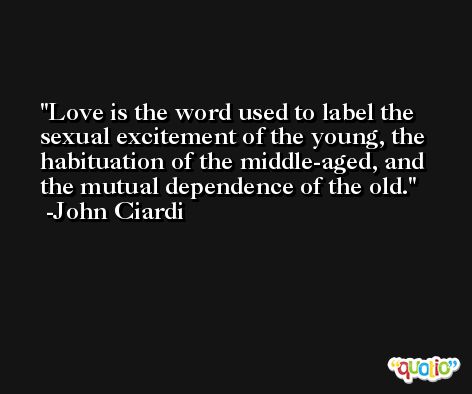 The Constitution gives every American the inalienable right to make a damn fool of himself. 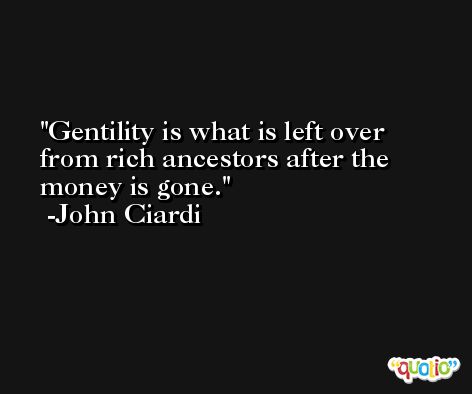 A university is what a college becomes when the faculty loses interest in students.

The classroom should be an entrance into the world, not an escape from it. 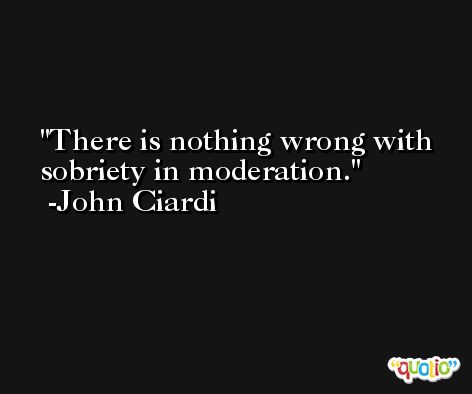