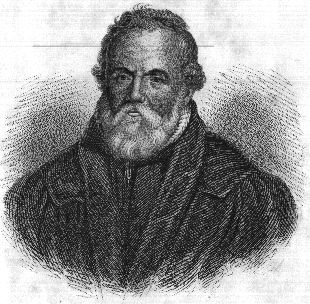 "John Bradford" (1510–1555) was a prebendary of Old St Paul's Cathedral/St. Paul's. He was an England/English English Reformation/Reformer and martyr.

Bradford was in the Tower of London for alleged crimes against Mary I of England/Mary Tudor for his Protestant faith. Bradford was burned at the stake on 1 July 1555.

But for the grace of God there goes John Bradford.

He obsessed about it ... he believed that it was true. 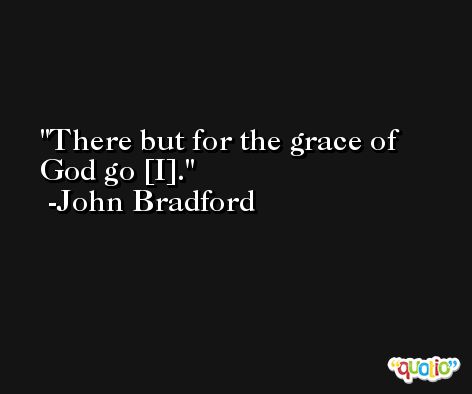 We think that this will be a long-term benefit to the community and to the general public.

He visualized that (Ian) would kill his sister, stab her in the back.