His personal best time is 13.22 seconds, achieved in July 2005 at the Bislett Games.

We've had trouble playing two halves all year long. We put one half together and we can't put the next one together. Tonight we got those two halves right. 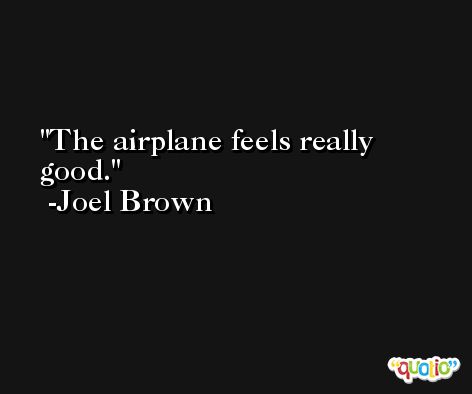 He's been our best player during this streak. He's a hard worker and our best on-ball defender. I've learned a lot from just watching him.

Most of these species have just begun to adapt to human environments. It's a cool natural experiment.