He went on to play over 200 league games for the Magpies, and after ending his playing career in 1938 joined the coaching staff where he remained until 1977, serving the club for 48 years (though this still comes nowhere near the 62 years that Sandy Mutch served Newcastle as a player, physio and coach).

England Player in an Unofficial Match Appearing for Another National Side

I don't have much of a problem while I am in the park. Many of the homeless are usually gone by the time I get here. And I am not here late enough in the day to have a problem either.

I think first of all during that time, I felt comfortable there. It?s home to me, and I wanted to go back. 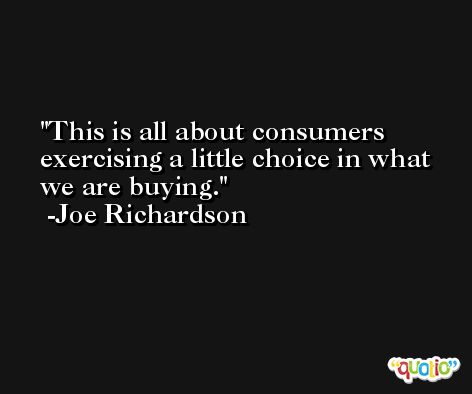