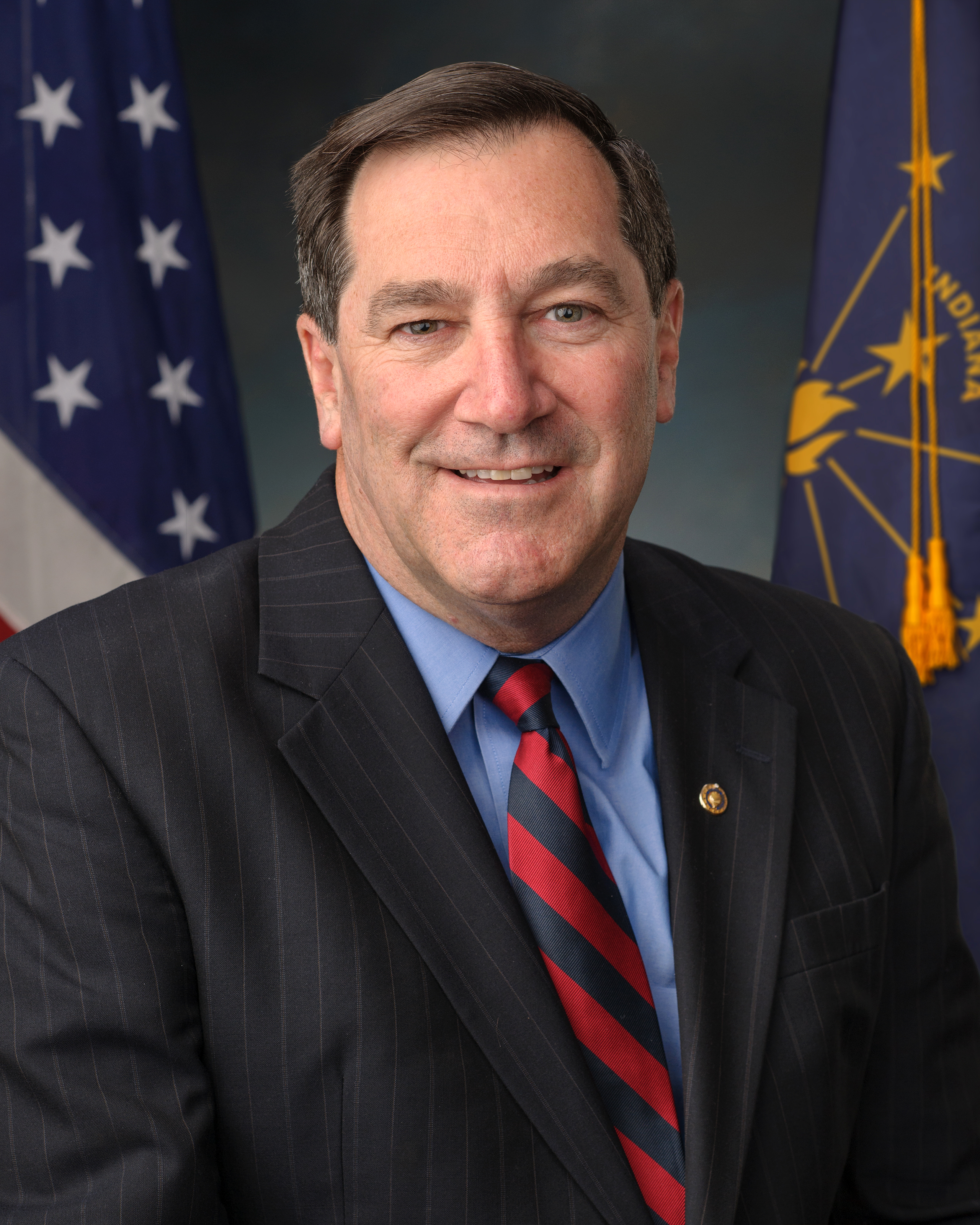 Born in Massapequa, New York, Donnelly graduated from The University of Notre Dame. He began his career serving on the Indiana State Election Board before working as an attorney in practice. From 1997 to 2001, he was a member of the Mishawaka, Indiana/Mishawaka Marian High School (Mishawaka, Indiana)/Marian School Board, serving as the board's President from 2000 to 2001. In 2004, Donnelly ran for the Democratic nomination for a seat in the U.S. House of Representatives, losing to Republican Party (United States)/Republican incumbent Chris Chocola in the general election. He challenged Chocola to a rematch in 2006, prevailing in the general election and earning 54% of the vote. He was elected to a total of three terms, winning reelection in 2008 and 2010; representing Indiana's 2nd congressional district from 2007 to 2013.

If you enjoy these quotes, be sure to check out other famous musicians! More Joe Donnelly on Wikipedia.

They felt the legislation should be dealt with in the new legislative session that begins Tuesday rather than being rushed through in the closing days of this legislative calendar.

In particular, they have expressed concern about legal challenges to the distribution of stem-cell grants under California's Proposition 71. This issue needs to be reviewed thoughtfully and prudently. 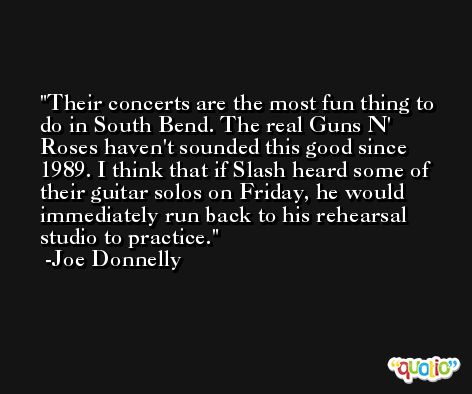 I talk about it. It's a concern to a lot of people.

An additional concern of leadership is the caution that some members of the nation's stem-cell research community have raised about state investments in this new area of scientific research. 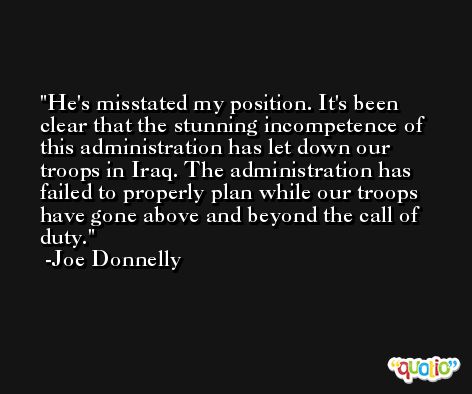 If anything, the ad may cause some of our members to rethink their support for the measure. 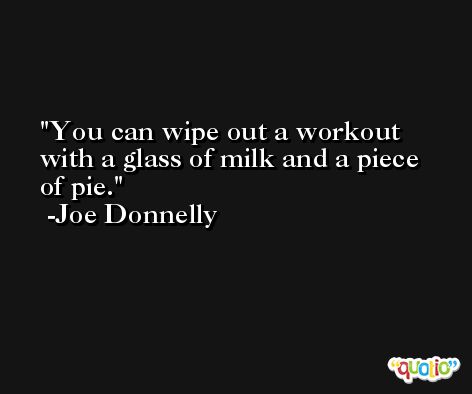