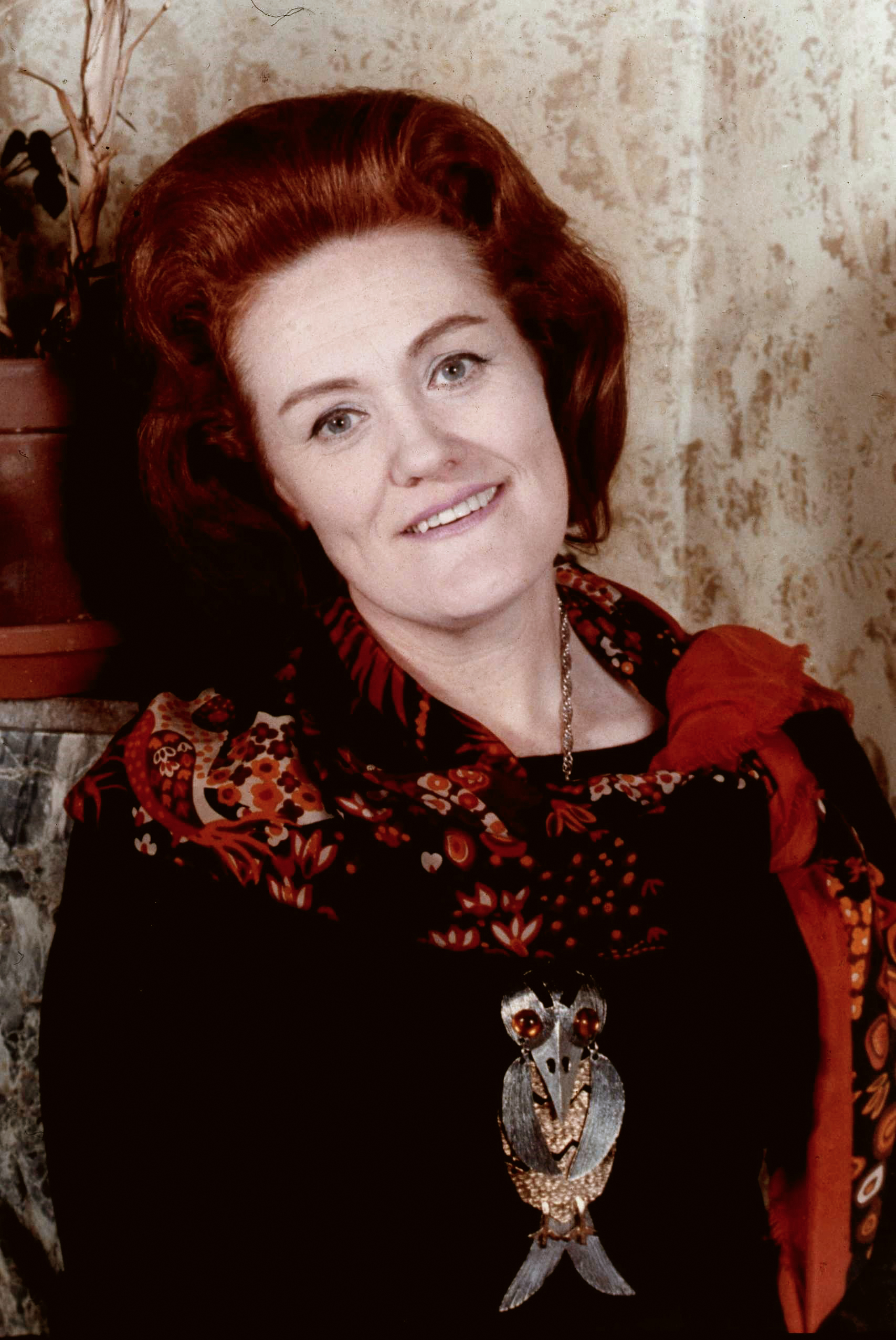 "Dame Joan Alston Sutherland", was an Australian dramatic coloratura soprano noted for her contribution to the renaissance of the bel canto repertoire from the late 1950s through to the 1980s.

One of the most remarkable female opera singers of the 20th century, she was dubbed La Stupenda by a La Fenice audience in 1960 after a performance of the title role in Handel's Alcina. She possessed a voice of beauty and power, combining extraordinary agility, accurate intonation, "supremely" pinpoint staccatos, a splendid trill (music)/trill and a tremendous upper register, although music critics often complained about the imprecision of her diction. Her friend Luciano Pavarotti once called Sutherland the "Voice of the Century"; Montserrat Caballé described the Australian's voice as being like "heaven".

If you enjoy these quotes, be sure to check out other famous musicians! More Joan Sutherland on Wikipedia.

The tone of the meeting was extremely positive.

I'm somewhat horrified because I don't think the young people today even know what history is. Some of them don't' even study History at school anymore or Geography and they don't know where one place is from another. 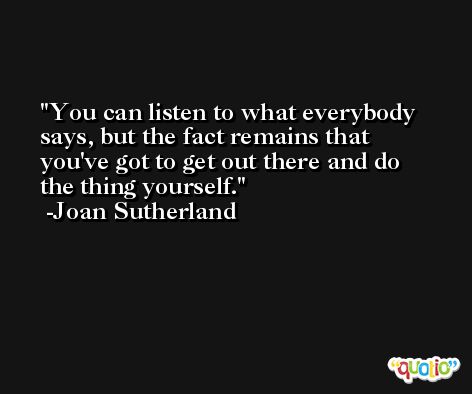 Technique is the basis of every pursuit. If you're a sportsman or you're a singer or a swimmer, well that comes under sport but you have to develop a basic technique to know what you're doing at any given time.

Our trips and recreation are down. 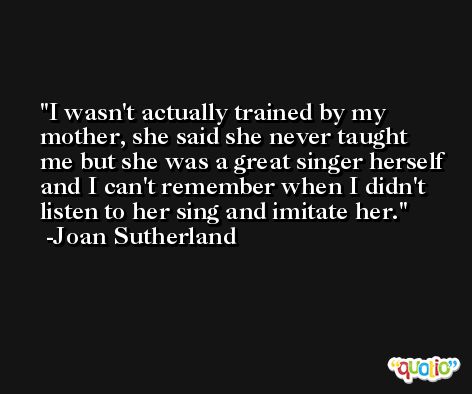 You don't only just use your voice, you use support form the lungs and diaphragm and everything gets old, whether you like it or not.