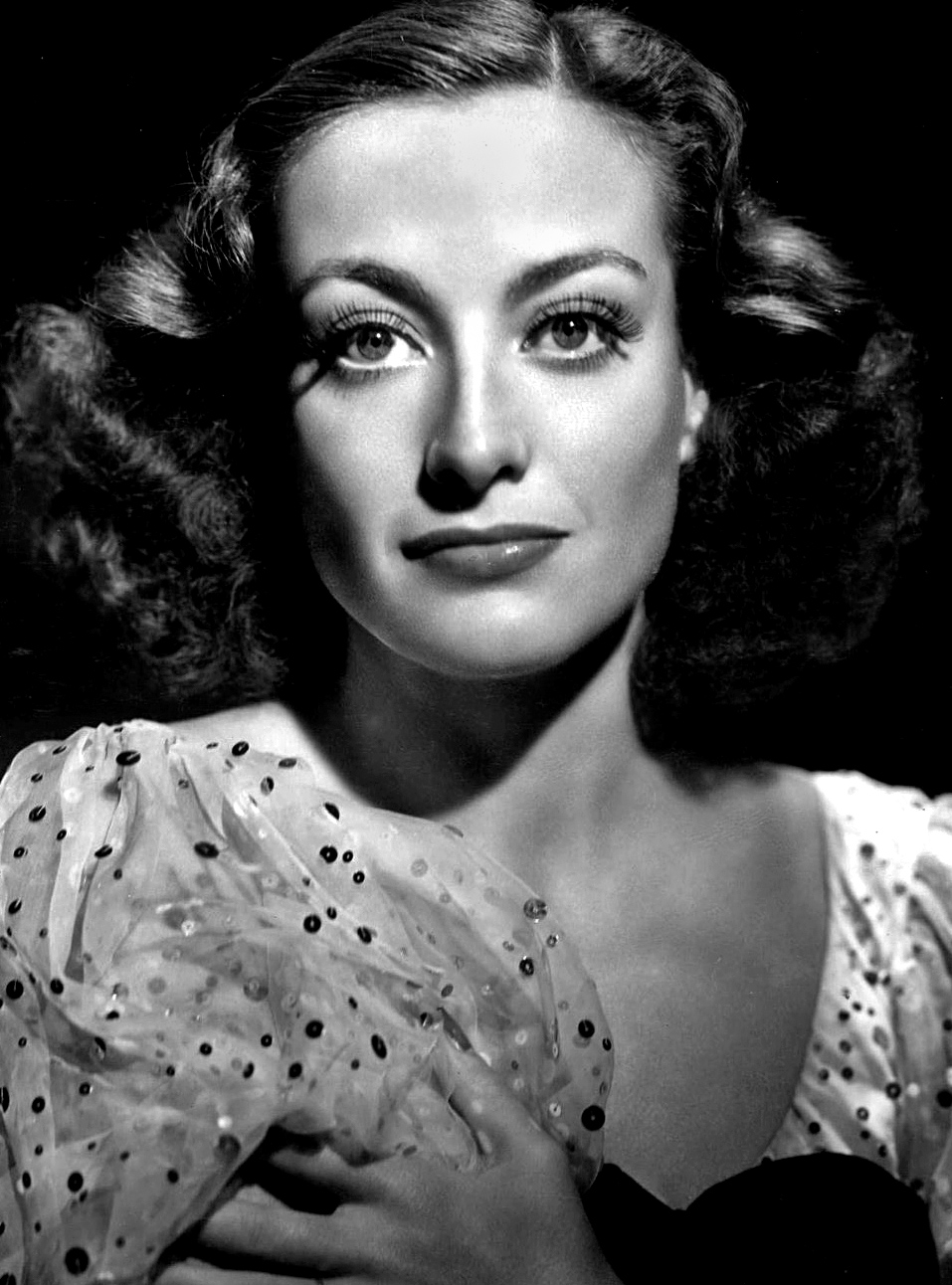 "Joan Crawford"]), it is nearly biologically impossible that Lucille could have been born in March 1904 and never any indication she was born three months prematurely.* A minority of sources, including the [http://www.joancrawfordbest.com/1910census.htm 1910] and 1920 census records, indicate 1905 as the year of birth.* Her school records indicate she gave her year of birth as 1906.* She began using the year 1908 around 1929 when she entered into her first marriage, and her gravestone states 1908, but since she gave 1906 as her year of birth to her school, and also since she would have been only 16 years old on January 1, 1925 when she began her Hollywood career, 1908 is almost definitely inaccurate.

If you enjoy these quotes, be sure to check out other famous actresses! More Joan Crawford on Wikipedia.

I have always known what I wanted, and that was beauty... in every form.

I need sex for a clear complexion, but I'd rather do it for love. 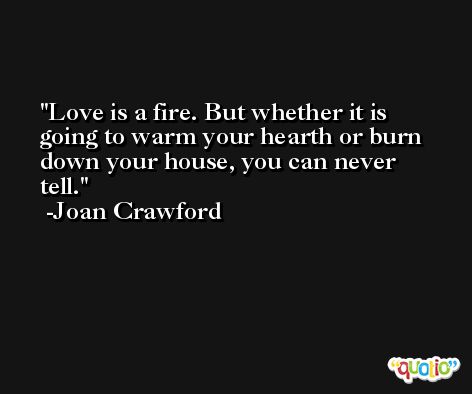 Recently I heard a 'wise guy' story that I had a party at my home for twenty-five men. It's an interesting story, but I don't know twenty-five men I'd want to invite ta a party.

Women's Lib? Poor little things. They always look so unhappy. Have you noticed how bitter their faces are? 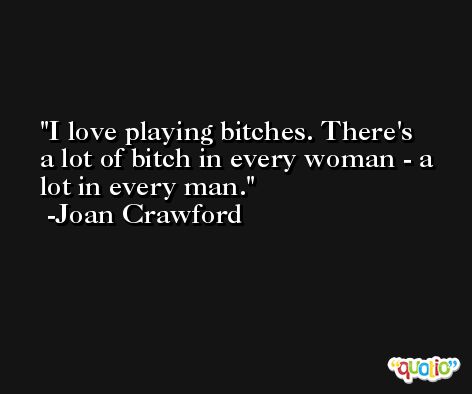 You have to be self-reliant and strong to survive in this town. Otherwise you will be destroyed.

If you have an ounce of common sense and one good friend you don't need an analyst.