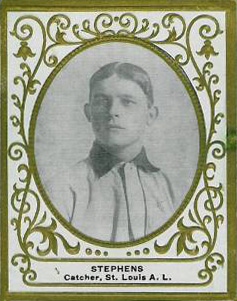 It's the end of the independent supermarket. 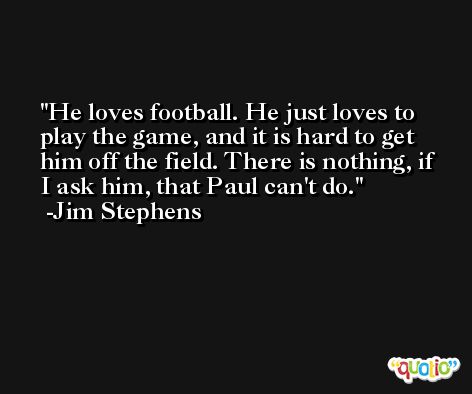 Paul Rice is something special, isn't he?

Musically, I like to have a lot of different outlets. I like to have an outlet for my acoustic music, but at the same time I like to pick up my Telecaster and rock out. I grew up on classic rock, which led me to blues stuff and that led me to jazz. 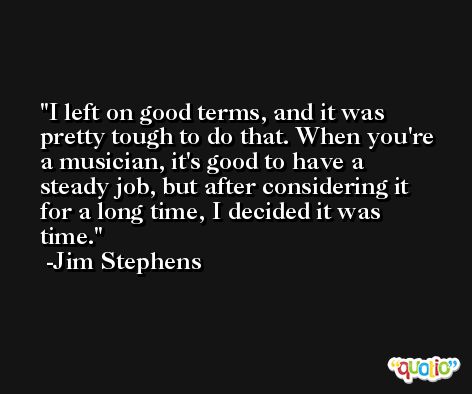 They caught us on a fake field goal. That was my fault. They had nothing to lose. They were going to use anything they had to try and beat us.

Stan Kennedy, a local piano tuner and a killer guitarist, was asked to teach classes at the Excel Program, a music class at Emmanuel Christian School in Hartsville. He couldn't do it, but he recommended me, and I've really loved it. It's not exclusive to members of the church, but the church serves as the venue, and I have students from 9 years old to 64. 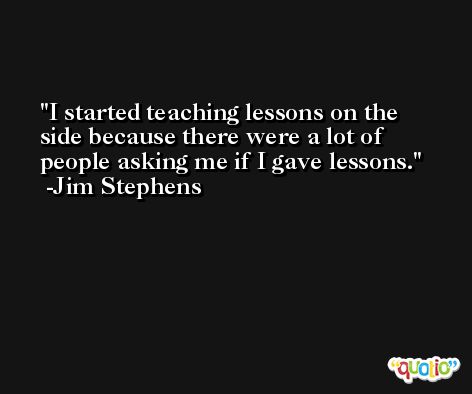