Entertainment gives people more to enjoy their evening besides waiting in hopes of winning the grand prize.

This is the entertainment event of the year in Clarksdale. Once it is gone it will be another year before we hold another. 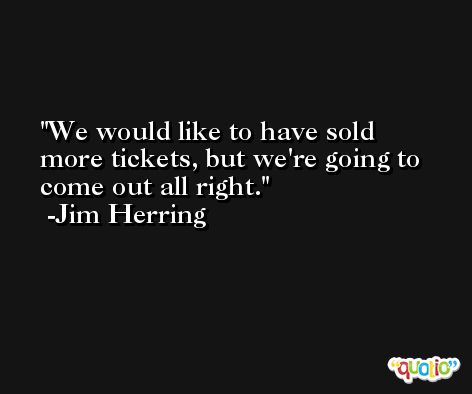 They wanted to be winner-take-all.

Everybody tried their luck, but knew they were making a contribution to a very good cause. 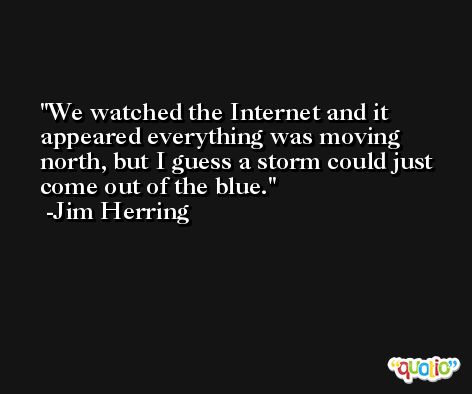