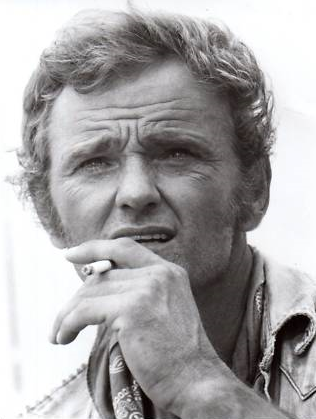 "Jerry Reed Hubbard", known professionally as "Jerry Reed," was an American country music singer, guitarist, and songwriter, as well as an actor who appeared in more than a dozen films. His signature songs included "Guitar Man (Jerry Reed song)/Guitar Man," "U.S. Male", "A Thing Called Love (song)/A Thing Called Love," "Alabama Wild Man," "Amos Moses", "When You're Hot, You're Hot" (which garnered a Grammy Award for Best Male Country Vocal Performance), "Ko-Ko Joe", "Lord, Mr. Ford", "East Bound and Down" (the theme song for the 1977 blockbuster Smokey and the Bandit, in which Reed co-starred), "The Bird (Jerry Reed song)/The Bird," and "She Got the Goldmine (I Got the Shaft)".

If you enjoy these quotes, be sure to check out other famous musicians! More Jerry Reed on Wikipedia.

She Got the Gold Mine, I Got the Shaft.

Times like this, even though tragic and devastating, bond us together as neighbors. 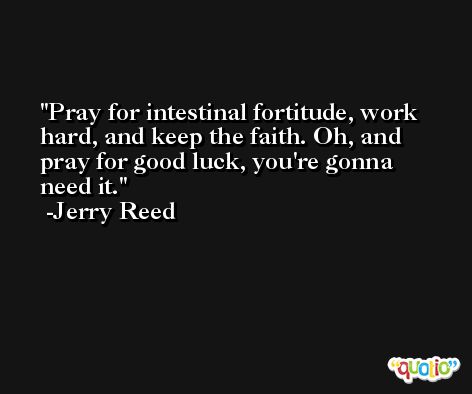 The Purple Cow had a barber shop. There's just a ton of history here. It's kind of reliving itself again.

Merchants and restaurants can't serve all of the people properly. If you have a quart jar and give me a gallon of juice, I'm going to sell a quart...you cannot give proper service when inundated with too many people at once. 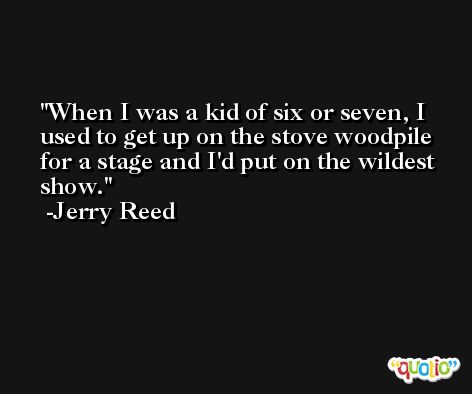 He's able to talk to anybody, whether it's a grass roots advocate, a member of Congress or of the (Bush) administration, ... And he not only talks but he acts.

Our ultimate objective is to find artisans who create something that people will want to leave San Antonio to come see. 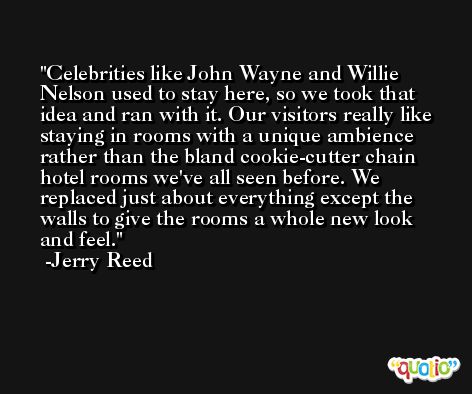