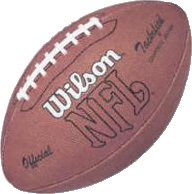 "Jeffrey Clay Mitchell" is an American former college and professional American football/player who was a center (football)/center in the National Football League (NFL) for nine seasons during the 1990s and 2000s. Mitchell played college football for the University of Florida, where he was a member of a national championship team. Thereafter, he played professionally for the Baltimore Ravens and the Carolina Panthers of the NFL.

If we were up on them by 30 points, I'd still be going deep on them with two minutes left.

I don't know why we all broke them out. We just kind of showed up with all of them on. 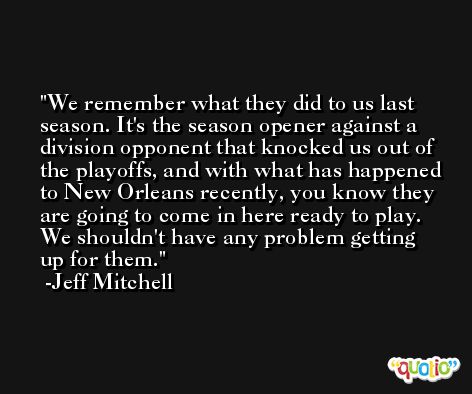 They definitely timed some stuff up that you can't (catch), especially being in an away environment. When they do things just as the ball is being snapped there is really no way to say, 'Hey, you get this guy and I'll get that guy.' That's where playing next to somebody really kicks in and you don't get to say anything, but you know what he's going to do.

The defense played fantastic. They gave us the ball and great field position. We didn't do anything offensively until the third quarter. They won the game for us. 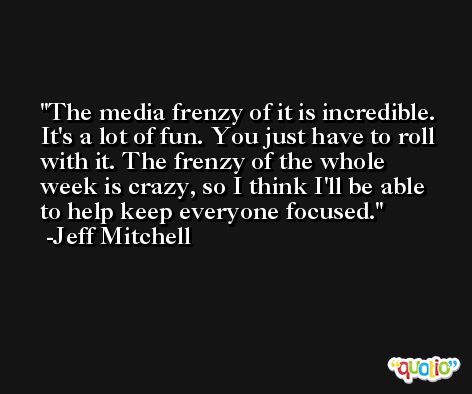 You can get real fired up for the Saints. I mean, they knocked us out of the playoffs. We feel for what they're going through, but that shouldn't be an issue.

He makes you look good.